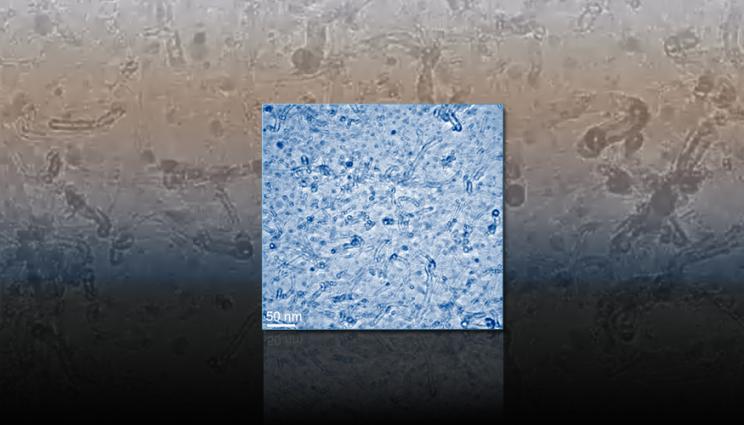 For the first time, Lawrence Livermore National Laboratory scientists and collaborators have captured a movie of how large populations of carbon nanotubes grow and align themselves. 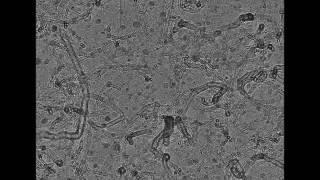 In a pair of studies reported in recent issues of Chemistry of Materials and ACS Nano, the researchers leveraged a state-of-the-art kilohertz camera in an aberration-correction ETEM at BNL to capture the inherently rapid processes that govern the growth of these exciting nanostructures.

Among other phenomena discovered, the researchers are the first to provide direct proof of how mechanical competition among neighboring carbon nanotubes can simultaneously promote self-alignment while also frustrating and limiting growth.

"This knowledge may enable new pathways toward mitigating self-termination and promoting growth of ultra-dense and aligned carbon nanotube materials, which would directly impact several application spaces, some of which are being pursued here at the Laboratory," Meshot said.

Meshot has led the CNT synthesis development at LLNL for several projects, including those supported by the Laboratory Directed Research and Development (LDRD) program and the Defense Threat Reduction Agency (DTRA) that use CNTs as fluidic nanochannels for applications ranging from single-molecule detection to macroscale membranes for breathable and protective garments.