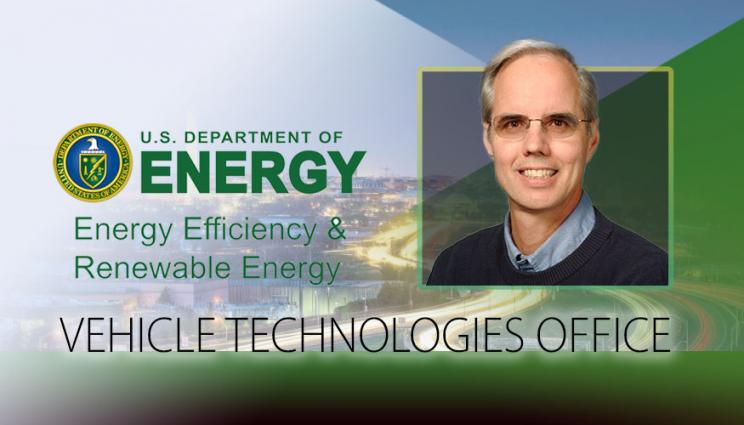 Pitz, along with retiree Charles Westbrook, produced a chemical kinetic study of fuel additives for engine knock in spark ignition engines, a feat that earned them the 1991 Horning Award from the Society of Automotive Engineers (SAE).

Their area of research is the development of chemical kinetic mechanisms for conventional fuels like gasoline and diesel fuel, and also for next-generation fuels, such as new types of biofuels being considered as potential replacements for fossil fuels.

The chemical kinetic mechanism is used in computer codes to simulate combustion in internal combustion engines used in cars and trucks. These engine simulation codes can be used to optimize engine design to increase efficiency and reduce pollutant emissions. Pitz said what interests him the most is enabling the simulation of advanced combustion engines being considered for future vehicles, because these engines offer gains in efficiency and emission reductions.

“There are many researchers and leaders in the DOE VTO program who are deserving of a lifetime achievement award,” Pitz said. “I feel honored to be selected.”

Pitz's research focuses on development of chemical kinetic mechanisms for hydrocarbon fuels and bio-derived fuels and applying these mechanisms to problems such as combustion in advanced spark-ignition and compression-ignition engines.

After accepting a postdoc position at LLNL working for Westbrook in the area of developing chemical kinetic models for hydrocarbon fuels, he has continued his career at Livermore in the same field.

Earlier this year, Pitz was named a SAE fellow, for making a significant impact on society’s mobility technology through leadership, research and innovation. He is among other SAE fellows recognized for outstanding engineering and scientific accomplishments that have resulted in meaningful advances in automotive, aerospace and commercial vehicle technology.