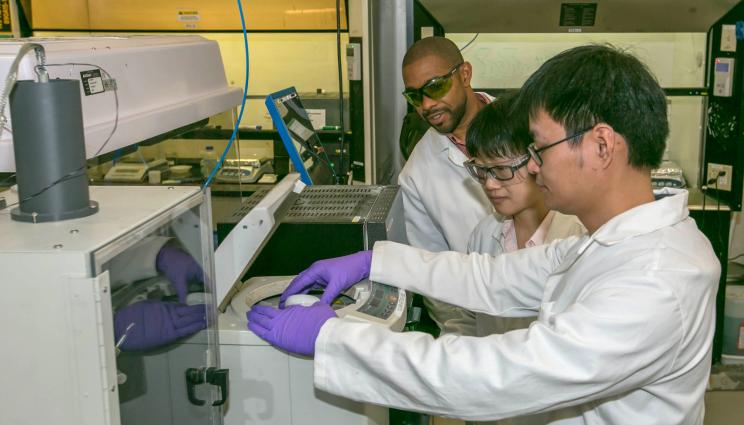 Lawrence Livermore National Laboratory (LLNL) researchers, along with a team from UC Santa Cruz (UCSC), have devised a method for doubling the performance of 3D-printed graphene-based supercapacitors.

The method, which involves sandwiching lithium ion and perchlorate ion between layers of graphene in aerogel electrodes, substantially improved the capacity of the electrodes while still maintaining the devices’ excellent rate capability, the researchers discovered. Their findings were published online and are featured as the back cover for the June edition of the journal ChemNanoMat.

"This is a unique method that significantly raises the performance of our previous graphene aerogel supercapacitors," said LLNL engineer and paper co-author Cheng Zhu. "We’ve modified the devices and found the best recipe." 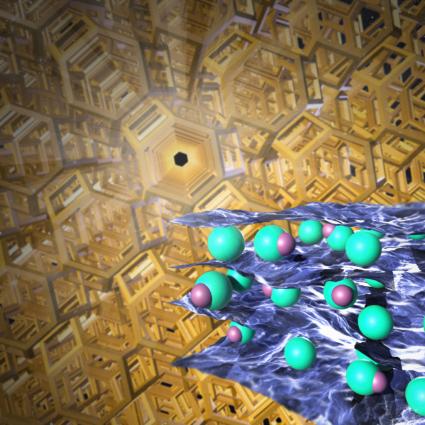 Capacitance of graphene aerogel is limited by its relatively small ion-accessible surface area as a result of aggregation and stacking of graphene sheets, according to UCSC professor and corresponding author Yat Li.

"This study presents a facile method to boost the capacitive performance of 3D-printed graphene aerogel by exfoliating the stacked graphene layers and functionalizing their surface, without damaging structural integrity," Li said.

Zhu said the findings are the next step in creating more complex architectures using aerogels, enabling more powerful supercapacitors that could someday be used in custom-built electronics.

"In the future, I think every device will be customized, so you need the unique architecture or shape (for the supercapacitor)," Zhu said. "If you can 3-D print it, you can make any shape you want. In the future, everyone could design their own iPhone."