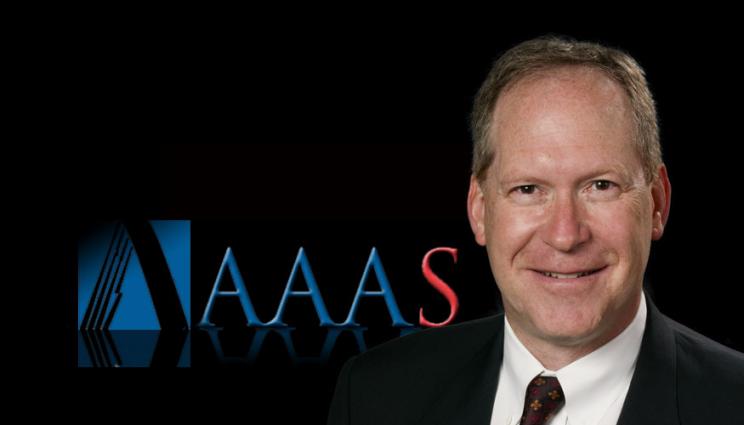 Kenneth Turteltaub has been named a fellow of the American Association for the Advancement of Science (AAAS).

Kenneth Turteltaub of Lawrence Livermore National Laboratory has been named a fellow of the American Association for the Advancement of Science (AAAS).

Turteltaub was specifically noted for the development of ultra-precise accelerator mass spectrometry (AMS) methods for biomedicine and work on carcinogenesis, the formation of macromolecules and low-dose pharmacokinetics (how pharmaceuticals move through the body).

"I’m very excited to have been selected and I feel lucky to have been able to work with such a great and talented group of people over the years to make AMS useful for bio," Turteltaub said. "It’s great to be recognized and to feel we contributed to a better understanding of the role of DNA damage and low-level exposure to carcinogens. I’m looking forward to an equally bright future for this work."

Turteltaub specializes in toxicology and metabolism of drugs and toxicants; accelerating development of new therapeutics, molecular mechanisms of disease; low-dose pharma(toxico)kinetics and pharmaco(toxico)dynamics and biomedical applications of AMS. He received his bachelor’s degree in agriculture and his master’s degree in animal science from Ohio State University and his Ph.D. in toxicology from Iowa State University.

Election as a AAAS fellow is an honor bestowed upon AAAS members by their peers.

This year 347 members have been awarded this honor by AAAS because of their scientifically or socially distinguished efforts to advance science or its applications. New fellows will be presented with an official certificate and a gold and blue (representing science and engineering, respectively) rosette pin on Saturday, Feb. 13, at the AAAS Fellows Forum during the 2016 AAAS Annual Meeting in Washington, D.C.

This year’s AAAS fellows will be formally announced in the AAAS News & Notes section of the journal Science on Nov. 27.

The tradition of AAAS Fellows began in 1874. Members can be considered for the rank of Fellow if nominated by the steering groups of the association’s 24 sections, or by any three fellows who are current AAAS members (so long as two of the three sponsors are not affiliated with the nominee’s institution), or by the AAAS chief executive officer. Fellows must have been continuous members of AAAS for four years by the end of the calendar year in which they are elected.