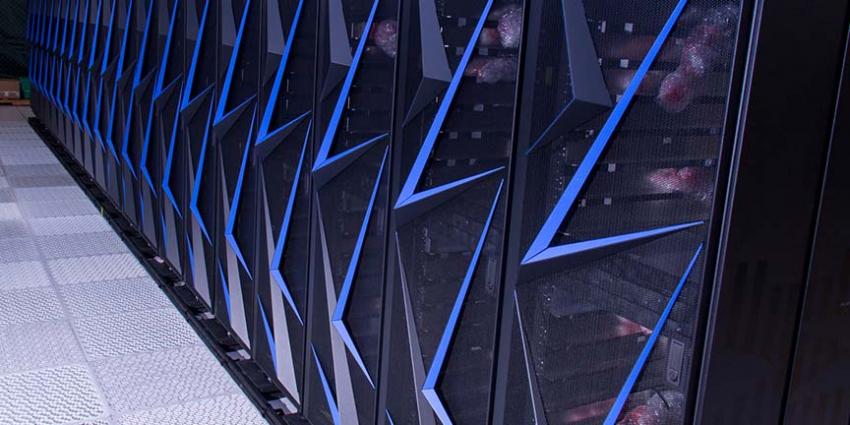 A request for proposals has gone out for the next generation of high performance computers.

Scheduled to be deployed at Lawrence Livermore and Oak Ridge national laboratories in the 2021-23 timeframe, the new supercomputers funded through the RFP, potentially worth up to $600 million each, will be follow-on systems to the first U.S. exascale system authorized by Secretary Perry this past June. That system is named Aurora and it is under development at Argonne National Laboratory (ANL) and scheduled to come online in 2021.

"These new systems represent the next generation in supercomputing and will be critical tools both for our nation’s scientists and for U.S. industry," Perry said. "They will help ensure America’s continued leadership in the vital area of high performance computing, which is an essential element of our national security, prosperity and competitiveness as a nation."

Funded by the National Nuclear Security Administration’s (NNSA) Advanced Simulation and Computing (ASC) program, El Capitan will be NNSA’s first exascale supercomputer, capable of at least a quintillion calculations per second, about 50 to 100 times greater performance than the current fastest U.S. supercomputers. It will enable scientists to better simulate the complex processes involved in stockpile stewardship, medicine, biotechnology, advanced manufacturing, energy, material design and the physics of the universe, more quickly and with higher definition.

"The challenge we are facing is that nuclear security will demand far more powerful computers to support life extension programs planned for the next decade," said NNSA ASC Program Director Mark Anderson. "As a consequence, at this time of technological disruption, we need to be focused on the three closely related foundational elements for success in HPC: next-generation nuclear weapons codes, next-generation platforms like El Capitan, and next-generation facilities able to support these platforms. We are extremely pleased with the progress to date."

El Capitan will be LLNL’s next Advanced Technology (AT) system after Sierra, which is scheduled for acceptance later this year and will enable breakthroughs in both science and industry through modeling and simulation, high-performance data analysis and artificial intelligence and machine learning applications, according to DOE.

"We expect El Capitan to enable huge advances in our simulation capability, such as increasing the fidelity while maintaining total time to solution and innovations in the underlying computer science, computational mathematics and software technologies," said LLNL’s Deputy Associate Director for High Performance Computing Terri Quinn. "NNSA procures AT systems, such as Sierra and El Capitan, to meet the demands of the most challenging computational workloads."

The request for proposal marks the beginning of the second phase of the high-performance computing partnership between DOE’s Office of Science and NNSA, the multi-laboratory Collaboration of Oak Ridge, Argonne and Livermore (CORAL). Under CORAL, the three laboratories work together on a common request for proposals to deliver systems to the laboratories, so if two laboratories select the same vendor, they can collaboratively fund technology development to maximize leverage and enhance the capabilities of the platforms to be delivered. This successful approach was repeated for CORAL’s second joint procurement (CORAL-2) and will be released by Oak Ridge.

"We are excited by this opportunity to continue our successful collaboration with the Office of Science Leadership Computing Facilities," said Bronis de Supinski, chief technology officer of Livermore Computing. "Based on our industry interactions, we expect to receive several outstanding responses."

The RFP is being managed for CORAL by UT-Battelle LLC, which operates Oak Ridge National Laboratory on behalf of the Department of Energy. Funding for the RFP is being provided jointly by the DOE Office of Science and the NNSA. The Office of Science and NNSA also are  partners in the Department’s Exascale Computing Project, which is responsible for research and development efforts to accelerate application development, software technology, and hardware and integration for exascale systems.