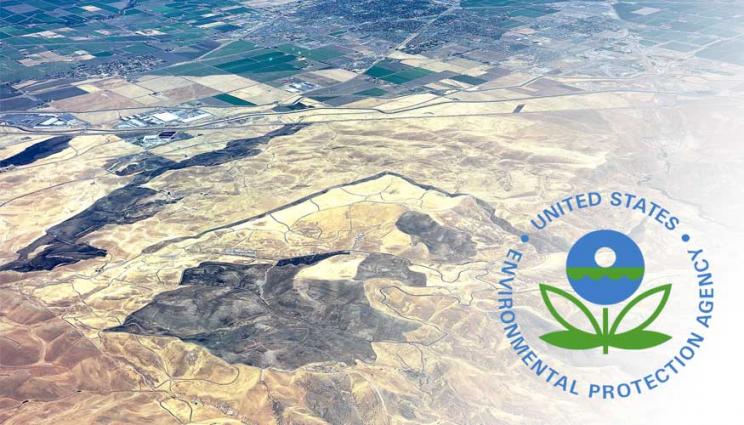 In March, Lawrence Livermore National Laboratory will host a pair of “Superfund Program tours” at the main site and at Site 300 to provide the public a close-up look at the ongoing program to clean up historic soil and groundwater contamination.

LIVERMORE, California – Lawrence Livermore National Laboratory (LLNL) will host a pair of "Superfund Program tours" in March to provide the public a close-up look at LLNL’s ongoing program to clean up historic soil and groundwater contamination. 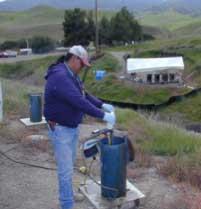 The two sites were subsequently placed on the federal Comprehensive Environmental Response, Compensation and Liability Act (CERCLA) list, more commonly known as the Superfund list, which provides a mechanism for cleaning up pollutants and contaminants in the environment. Lawrence Livermore has partnered with EPA, the U.S. Department of Energy, the National Nuclear Security Administration, the California Department of Toxic Substances Control and the Regional Water Quality Control Boards to clean up this legacy waste material. A great deal of progress has been made at both sites, and while environmental impact studies have shown that existing contaminants do not pose a health risk to the surrounding community, LLNL is committed to continue cleanup until all goals have been met.

Documents and reports on the process are publicly available on the LLNL environmental information website. Additionally, LLNL has provided CERCLA/Superfund-related tours to interested parties upon request. In an effort to expand on that community activity, LLNL is now offering these informational tours to the general public on an annual basis.