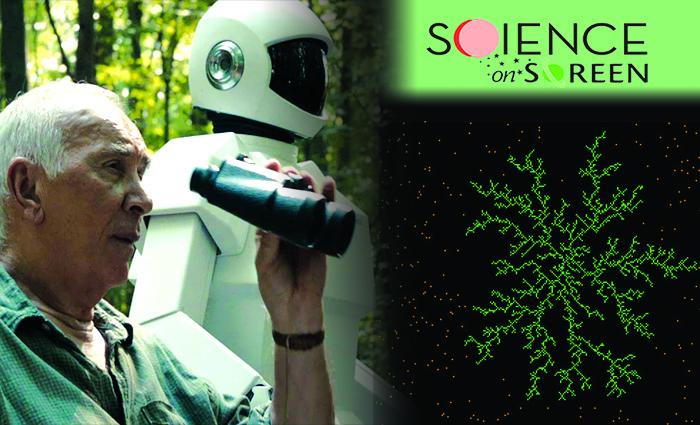 "The Cardioid Project: Simulating the Human Heart on One of the World’s Fastest Computers" by David Richards, a computational physicist at LLNL. Richards’ lecture will be paired with “Iron Man.” The lecture is the debut of the Science on Screen series, which pairs cutting-edge science presented by leading Lawrence Livermore researchers with a popular feature film on a similar subject matter, providing enlightenment and entertainment.

LIVERMORE, California -- Lawrence Livermore National Laboratory (LLNL) is partnering with The State Theatre in Modesto to bring a three-week series of "Science on Screen" to the theater on Saturdays in March.

The Science on Screen series creatively pairs cutting-edge science presented by leading Lab researchers with a popular feature film on a similar subject matter, providing the perfect combination of enlightenment and entertainment.

Geared to middle, high school and college students, this free science education program will be held at The State Theatre located at 1307 J. St. in Modesto.

The kickoff will take place on Saturday, March 14, and will continue on March 21 and 28. Doors will open at 8:30 a.m. with the lecture portion beginning at 9 a.m. The feature-length film will follow the introductory lecture at 10 a.m. Seating is on a first-come basis. There is no pre-registration.

Kicking off the series is: "The Cardioid Project: Simulating the Human Heart on One of the World’s Fastest Computers," by LLNL scientist David Richards. Richards is a computational physicist at LLNL, where he leads a team working with scientists at IBM to develop new models and methods for simulating the human heart using supercomputers. Richards’ lecture is appropriately paired with the popular movie "Iron Man."

The State Theatre is among 20 independent theaters nationwide to be chosen as a recipient of the prestigious grant for this Science on Screen program by the Alfred P. Sloan Foundation and the Coolidge Corner Theater. The privately funded, nonprofit theater is partnering with LLNL’s Science Education Program to provide the science-based content highlighting LLNL’s cutting-edge research. This partnership hopes to inspire and engage students in science, technology, engineering and math (STEM) education.

The State Theatre
Science on Screen 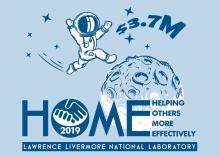