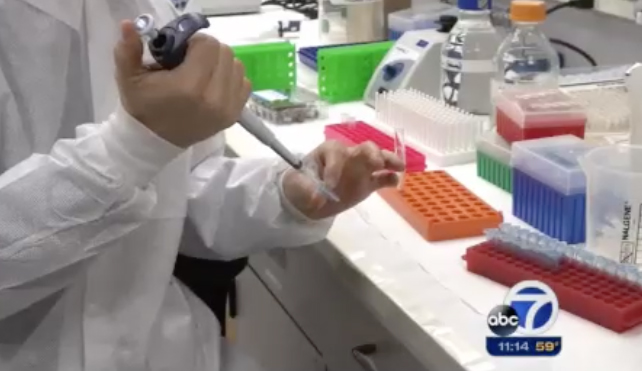 Giving a boost to chemotherapy

Chemotherapy helps save the lives of thousands of cancer patients each year. But now, researchers at Lawrence Livermore and UC Davis believe they've developed a technology that could make chemo treatments even more effective.

To help boost the odds of chemotherapy working on a patient, UC Davis doctors are trying an experimental and potentially groundbreaking technique, giving patients a tiny microdose of the cancer drug before treatment to gauge its effectiveness.

The test was developed using a device known as an accelerator mass spectrometer, housed at Lawrence Livermore. Using the huge unit, scientists can analyze tiny chemical reactions on the scale of DNA. But to make that power practical for cancer treatment, a team at Livermore miniaturized the process, with the goal of analyzing blood samples in a fraction of the time. 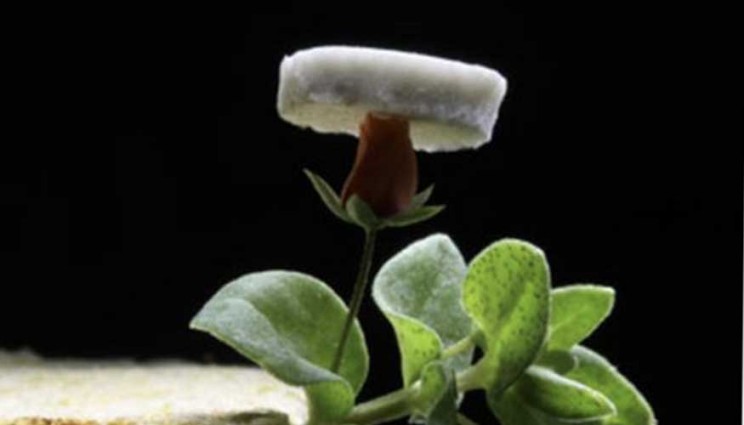 ROSE users are clustered in North America and Western Europe.

Blooming into the exascale

The Department of Energy science community is preparing for extreme-scale programming. As supercomputers reach exascale speeds, likely in the mid-2020s, they will be capable of billion-way parallelism.

To facilitate the difficult programming challenge of exploiting all those cores, computer scientists at Lawrence Livermore are working to automate the generation, analysis, debugging and optimization of complex application source. The compiler infrastructure effort is part of the ROSE project based at the Lab’s Center for Applied Scientific Computing.

As code becomes more complex, human ability to interact with it directly becomes limited. Programmers start with user-friendly source code, which gets fed to ROSE, and transformed into source code for vendor-provided compilers to help create executable machine instructions. Then the code is analyzed, debugged and further optimized using various tools. Now improved, ROSE translates the program back into source code. This source-to-source feature enables even novice programmers to take advantage of ROSE’s open-source tools.

The role of carbon dioxide as the main global warming culprit has been known for 25 years. And the fight to continue to burn fossil fuels has been going on for just as long.

But a new technology developed at Lawrence Livermore promises to be faster, cheaper and cleaner than existing technologies. And it looks like something you might find at a sushi bar and contains regular baking soda.

“They look like salmon roe,” said John Vericella, an engineer at Lawrence Livermore. He helped create the small silicon beads that, when installed inside a power plant smokestack, will suck CO2 gas out at incredible speed. For fun, Varicella dumped a handful of the beads into a glass of Sprite; it sucked the bubbles out making flat soda in a matter of minutes.

Hard as a rock, light as a feather

They may look flimsy, but the materials printed with 3-D printing technology are one-of-a-kind, lightweight and super-strong.

Materials engineers at LLNL have created a material with a special 3-D printer that mixes hard metal, tough ceramics and flexible plastics.

The engineers create the materials with a sophisticated technology that creates 3-D parts layer by layer.

The materials are so strong that they can remain stiff almost indefinitely and can hold up to at least 160,000 times their own weight. 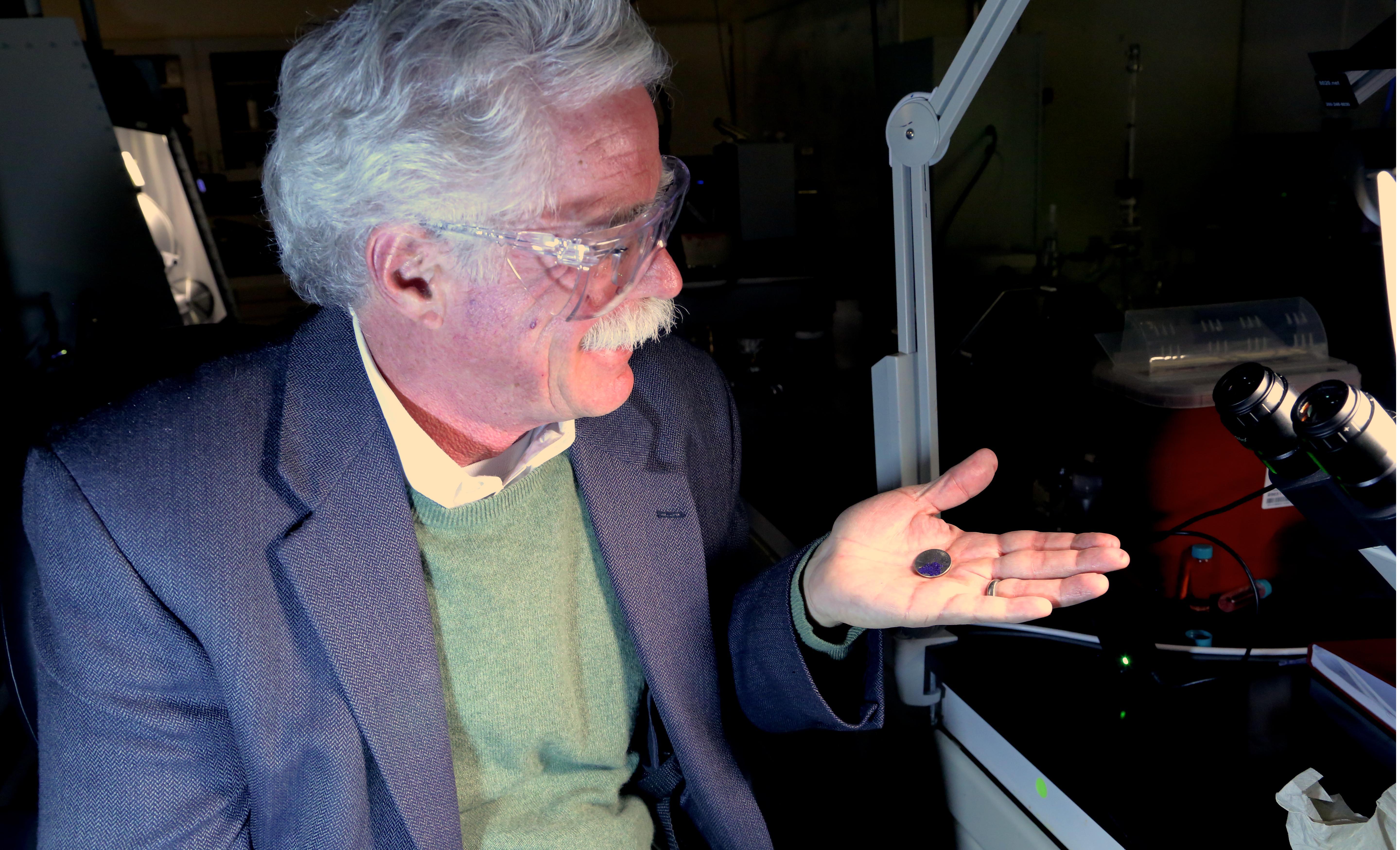 A geochemist, a microcapsule and a moustache

Ever wonder how to save the planet by preventing greenhouse gasses from saturating the atmosphere?

Roger Aines, a geochemist who runs the Carbon Fuel Cycle Program at Lawrence Livermore, will answer questions about capturing greenhouse gases by using things found in your kitchen cabinet on the popular social media site Reddit.

He plans to answer questions from 10 a.m. to noon PST on Wednesday, Feb. 25. Ask him anything about his research in carbon capture, how to grow an awesome mustache and everything in between.