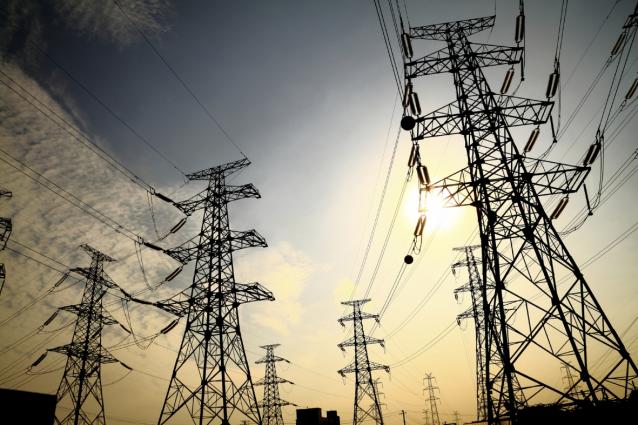 In California, utility companies are mandated to get at least half of their power from renewable resources, such as solar and wind, by 2030.

Renewable energy is on the rise, especially in California, where utility companies are mandated to get at least half of their power from renewable resources, such as solar and wind, by 2030. It may be a positive development for the environment, but questions linger about how electricity generated by residential solar panels and home battery storage can affect the stability of the electrical grid.

Traditionally, according to researchers, the grid industry has modeled transmission and distribution grids separately for planning and analysis — electricity historically has flowed in one direction, from transmission lines to the consumers. But as distributed energy resources (DERs) such as solar panels increasingly proliferate and are integrated into the greater grid, coupling the transmission and distribution grids together into computer models has become essential to predicting grid reliability and safety.

Developing such a co-simulation requires immense computational resources, so Lawrence Livermore National Laboratory (LLNL) scientists have kicked off a two-year project with private power management company Eaton Corporation to develop and commercialize a tool capable of performing coupled simulations of transmission and distribution grids. The Department of Energy’s Technology Commercialization Fund (TCF) is backing the project, with a goal of taking the software to market for the power industry to use.

"This is the first effort to commercialize a co-simulation tool and make it available to industry," said principal investigator Vaibhav Donde. "We have the expertise and the high-performance computing to do it, and the benefit is to help utilities make the grid more reliable and safe and enable the integration of more and more clean energy, which everybody wants. There’s a lot more to do but the vision is once it’s completed it will be really useful for stakeholders and utilities who have wanted this capability for a long time."

The new co-simulation tool will bring together GridDyn and CYME – a power distribution system simulation software that Eaton owns – using the framework of ParGrid and HELICS (Hierarchical Engine for Large-scale Infrastructure Co-Simulation). With licenses provided by Eaton, scientists will be installing CYME on high-performance computing machines. Using CYME with HPC will make it computationally superior, researchers said, enabling them to capture the transmission and distribution systems, which hasn’t been commercially possible before.

"Utilities are typically conservative about new technology and that's for a good reason; they want to make sure it’s fully tested and absolutely reliable," Donde said. "Utilities will be comfortable working with the co-simulation tool that we are developing because several of them already use CYME for studying the behavior of their grids. The tool will enhance distribution resource planning and make the integration of renewables more reliable and safe. It will give the utilities more confidence that simulations are reliable and accurate."

Researchers started technical work in April and are in the early stages of experimenting with CYME on Lab supercomputers. The initial goal is to make CYME run 100 times faster to take the product and integrate it into the co-simulation framework. Further down the line, the researchers will demonstrate the co-simulation capability to the state of California, utilities and working groups for distribution resource planning.

At the end of the project, the researchers plan to make the tool commercially available leveraging Eaton's partnership and expertise in product commercialization. This new technology will enable the utility industry to run various scenarios of renewable energy integration while looking at longer timescales with increasing accuracy and speed of performance, researchers said. The team’s desire is to eventually simulate entire neighborhoods and numerous energy feeders at same time and see how they interact with each other, as well as with the greater transmission grid.