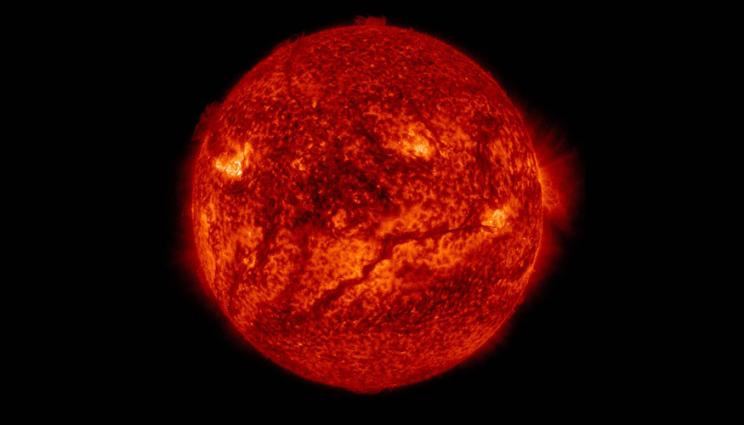 For the first time, scientists have conducted thermonuclear measurements of nuclear reaction cross-sections under extreme conditions like those of stellar interiors.

Most of the nuclear reactions that drive the nucleosynthesis of the elements in our universe occur in very extreme stellar plasma conditions. This intense environment found in the deep interiors of stars has made it nearly impossible for scientists to perform nuclear measurements in these conditions -- until now.

In a unique cross-disciplinary collaboration between the fields of plasma physics, nuclear astrophysics and laser fusion, a team of researchers, including scientists from Lawrence Livermore National Laboratory (LLNL), Ohio University, the Massachusetts Institute of Technology (MIT) and Los Alamos National Laboratory (LANL), describe experiments performed in conditions like those of stellar interiors. The team’s findings were published today by Nature Physics.

The experiments are the first thermonuclear measurements of nuclear reaction cross-sections -- a quantity that describes the probability that reactants will undergo a fusion reaction -- in high-energy-density plasma conditions that are equivalent to the burning cores of giant stars, i.e., 10-40 times more massive than the sun. These extreme plasma conditions boast hydrogen-isotope densities compressed by a factor of a thousand to near that of solid lead and temperatures heated to approximately 50 million Kelvin. These are the conditions in stars that lead to supernovae, the most massive explosions in the universe. 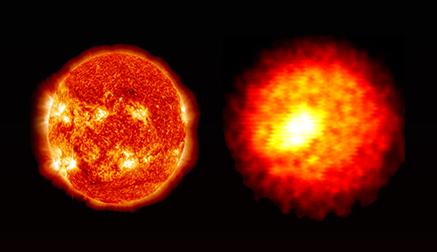 The work was conducted at LLNL’s National Ignition Facility (NIF), the only experimental tool in the world capable of creating temperatures and pressures like those found in the cores of stars and giant planets. Using the indirect drive approach, NIF was used to drive a gas-filled capsule implosion, heating capsules to extraordinary temperatures and compressing them to high densities where fusion reactions can occur.

"One of the most important findings is that we reproduced prior measurements made on accelerators in radically different conditions," Casey said. "This really establishes a new tool in the nuclear astrophysics field for studying various processes and reactions that may be difficult to access any other way."

"Perhaps most importantly, this work lays groundwork for potential experimental tests of phenomena that can only be found in the extreme plasma conditions of stellar interiors. One example is of plasma electron screening, a process that is important in nucleosynthesis but has not been observed experimentally," Casey added.

Now that the team has established a technique to perform these measurements, related teams like that led by Maria Gatu Johnson at MIT are looking to explore other nuclear reactions and ways to attempt to measure the impact of plasma electrons on the nuclear reactions.