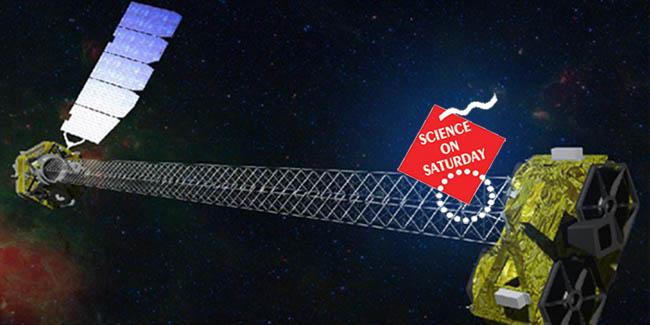 "The Extreme X-ray Universe: Discovery Science with NASA's NuSTAR Mission," by Lab scientists Michael Pivovaroff and Bill Craig, and Granada High School teacher Tom Sheffler is the second in the Science on Saturday series to be held Feb. 2 at the Bankhead Theater, 2400 First St., Livermore. Two presentations will be offered -- 9:30 and 11:15 a.m.

NASA's NuSTAR spacecraft, launched in June 2012, uses technology developed in part by Lawrence Livermore National Laboratory to take pictures of the sky in the most energetic X-rays ever focused. NuSTAR is performing ground-breaking observations of some of the most energetic and enigmatic objects including black holes and the remnants of stellar explosions. During the lecture, the presenters will discuss the innovative technology at the heart of NuSTAR as well as some of the exciting science results from the first few months of NuSTAR's mission.