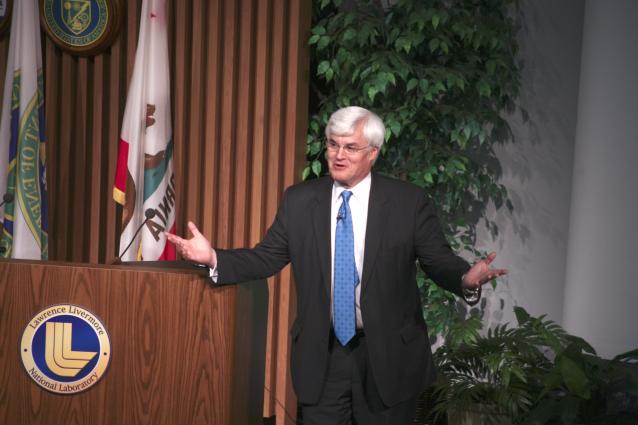 Parney Albright address employees at an all-hands meeting after the announcement of his appointment as the 11th Lab director. Photos by Michael Anthony/LLNL 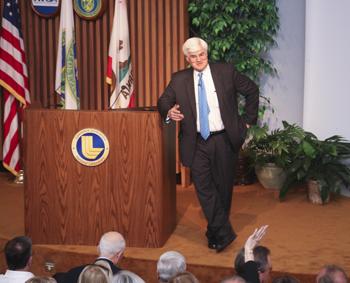 Following the announcement of his appointment, Albright answers questions from LLNL employees.

The appointment takes effect Dec. 1. Albright also will serve as president of LLNS.

Appointed with the concurrence of DOE, Albright is the 11th director of the Lab since it was established in 1952. He replaces George Miller, who is stepping down after six years as director and a 40-year career of service to the nation and the Laboratory.

"We have selected a leader who brings a fundamental understanding of the importance of science and technology to national and global security," Pattiz said. "In selecting a leader for Livermore Laboratory, we have found someone who has credibility in the national security arena and a history of addressing a broad range of complex technical issues for the nation's senior leaders.

"Parney understands how the fundamental and applied science, engineering and computational capabilities of the Lab can contribute to advances in new energy technologies, scientific discoveries and global security," Pattiz added. "He has a strong commitment to, and understanding of, the critical role Livermore Laboratory plays in the weapons complex and to the stockpile stewardship program, along with the National Ignition Facility and National Ignition Campaign. His skills and experience will lead the Laboratory into a new era of scientific and technological excellence in service to our nation."

"Lawrence Livermore National Laboratory is an integral component of our nation's national security enterprise and one of the Department of Energy's most vital and distinguished laboratories," said Energy Secretary Steven Chu. "As we work to accomplish the Department's unique national security missions and make the critical investments required for the future of American innovation, I know we have an outstanding partner in Dr. Albright."

Albright was selected after a nationwide search that began in June. Albright joined the Lab in 2009 as the principal associate director of Global Security, the Lab's program for applying science and technology to the nation's effort in counterterrorism, nonproliferation, defense, intelligence and energy needs.

"It is my honor to lead this Laboratory," Albright said. "Livermore Laboratory has a long and rich history of service to the nation. As director, I will work diligently with the help and counsel of the entire Livermore team to ensure this Laboratory remains a pre-eminent center of excellence in stockpile stewardship, high energy density physics, high performance computing and simulation, and other pillars of world class science, technology and engineering - all applied in the nation's interests."

Albright has more than 20 years of experience in the federal government and the private sector. Prior to joining the Laboratory he worked with Civitas Group, a homeland security consultant in Washington, D.C. He has served as assistant secretary in the Department of Homeland Security (DHS), assistant director in the Office of Science and Technology Policy and, concurrently, senior director in the Office of Homeland Security in the White House; and program manager with the Defense Advanced Research Projects Agency. He served for more than 15 years on the staff of the Institute for Defense Analyses, a Department of Defense Federally Funded Research and Development Center (FFRDC), performing high quality and high impact studies and analyses for the most senior officials within the Office of the Secretary of Defense on a wide variety of complex systems and issues at the intersection between technology and policy.

He has extensive experience with interagency and congressional interactions, and was a spokesperson for both the White House and DHS to the press and to the broad national research and development enterprise on issues associated with science, technology, and weapons of mass destruction.

Albright holds a bachelor's degree in physics and applied mathematics from The George Washington University, and a master's and Ph.D. in physics from the University of Maryland.

"Having known and worked with Dr. Albright, I look forward to a strong and rewarding partnership," said Thomas P. D'Agostino, administrator of the National Nuclear Security Administration. "As NNSA continues to implement President Obama's nuclear security agenda and make critical investments in the future of our Nuclear Security Enterprise, I know that Livermore will continue to play an important role in the safety and security of the American people."

"George Miller has given 40 years of his life in service to this nation," Pattiz said. "Building on its incredible history as a premier research and development facility, Miller successfully guided Livermore Laboratory into a new era of science and operations. Our thanks to George for his tremendous commitment; the Laboratory and LLNS will miss his exceptional leadership."

For more on Albright, see his bio . 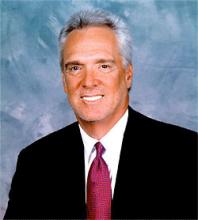 Letter from Pattiz regarding director search 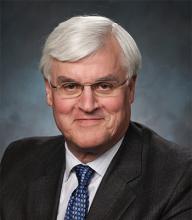