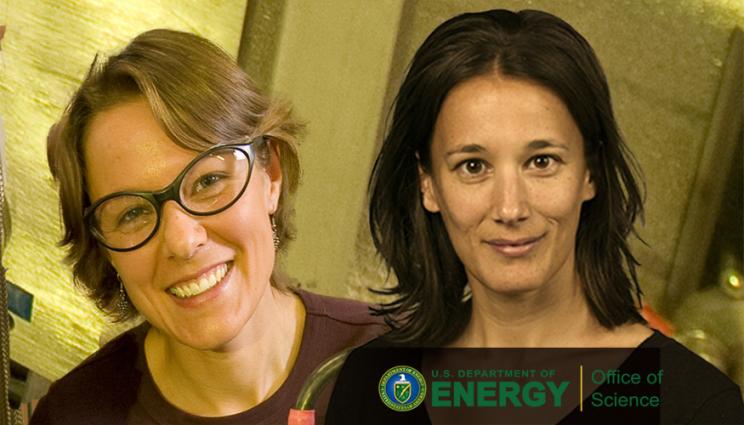 The experiments, designed to provide a better understanding of seismo-accoustic propagation, are important to worldwide nuclear monitoring.

In his role as manager of the SPE4 campaign, Berzins overcame numerous technical challenges, including the redesign of the canister and emplacement, while keeping to a tight time schedule. In only 17 weeks, the team was able to redesign the canister according to LLNL standards; redesign the method by which the canister was lowered 'downhole'; conduct all safety reviews; coordinate with Los Alamos National Laboratory on filling the canister; and field the experiment, which was successfully executed on May 21.

The Source Physics Experiments are an integrated set of explosion experiments in variable geologies at the NNSS that test competing theories on seismo-acoustic propagation from over-buried explosions; develop new seismic source theory that can be applied to nuclear monitoring worldwide; and provide unprecedented explosion seismogram databases for developing 3D modeling capabilities.