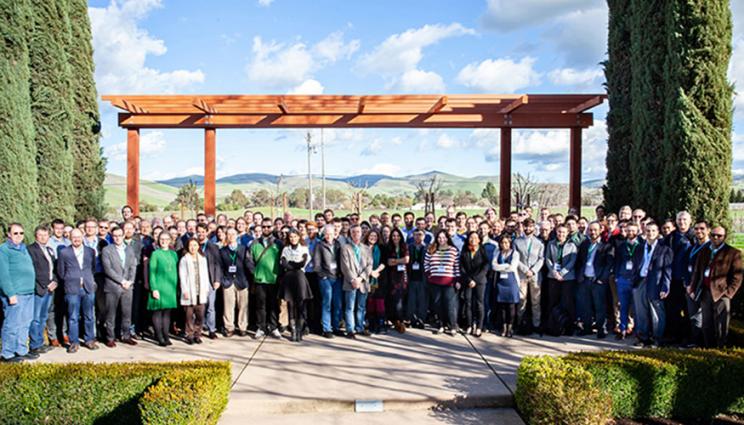 In his welcome, NIF&PS Principal Associate Director Jeff Wisoff described a "great year on NIF" since the last user group meeting. "We had a record number of discovery science publications," he said. "We’ve made critical contributions to the stockpile stewardship program, we achieved our highest energy level ever of 2.15 megajoules (on NIF) and we are expanding our experimental capabilities."

The Department of Energy’s perspective was presented by Njema Frazier, representing the National Nuclear Security Administration (NNSA) Program Office, and Kramer Akli of the Department of Energy (DOE) Office of Science. Frazier discussed the critical role of NIF, JLF and similar facilities in stockpile stewardship. 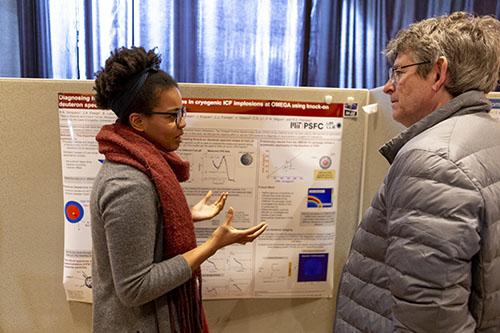 "By 2025, there will be no personnel left with actual underground nuclear test experience," she said. "We need to sustain the deterrent through stockpile stewardship, which requires cutting-edge work from you all and others at your sister facilities like Sandia’s Z machine and the University of Rochester’s Omega laser."

"Training students in these key areas is not something we want to leave to chance," Frazier added. "That is why we support universities, students and other efforts along this line." NNSA provided support for two undergraduate students, 27 graduate students and five postdocs to attend the meeting.

Glenn Fox, principal associate director of Physical and Life Sciences at LLNL, thanked the user community for their role in bringing about the refurbishment of the JLF, which is about 1.5 years into what is expected to be a three- to four-year project. 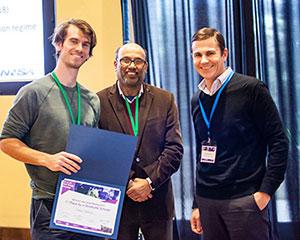 "We’d like to thank Kramer Akli and DOE’s Fusion Energy Sciences for funding for an additional beam line," he said. "Feedback from the user community has helped us to better articulate the needs both for our sponsor and our Laboratory, and ultimately, to sucessfully obtain the funding."

In addition to talks on current discovery science, inertial confinement fusion and high-energy density science experiments on NIF and JLF, a highlight of this year’s meeting was four talks by academic luminaries in fields related to NIF and JLF experiments:

The timing of the meeting proved fortuitous as it coincided with Nobel Laureate Donna Strickland’s visit to LLNL. After a full day of talks, tours and meetings, she attended the meeting’s banquet, held on the second night of the event. 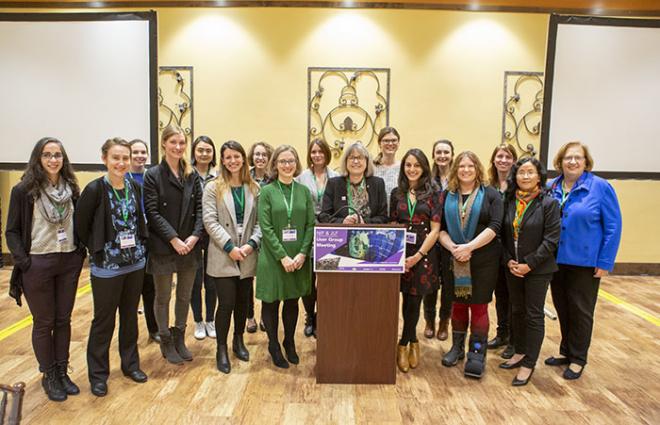