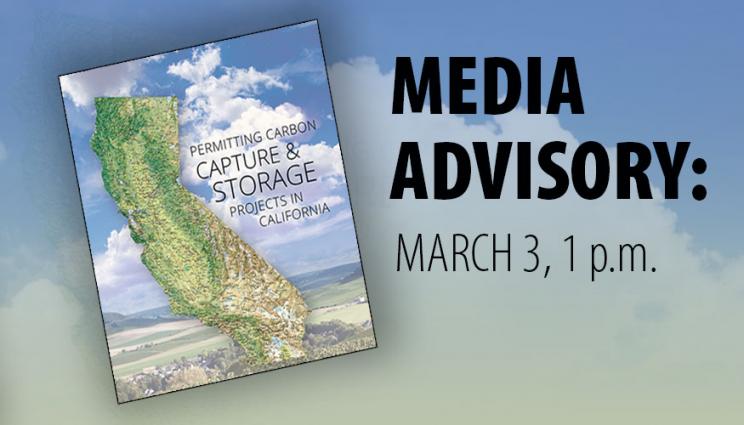 WHAT: Peridas and Schmidt will be available to discuss results from a new report titled “Permitting Carbon Capture and Storage in California,” which examines the regulatory framework for authorizing carbon capture and storage in California and offers options for government and project developers to enable robust, transparent and efficient project permitting in line with the state’s goal to reach carbon neutrality by 2045 or earlier. The report builds on a first-of-its-kind report, ”Getting to Neutral: Options for Negative Carbon Emissions in California,” released in January 2020, which presented a robust suite of technologies to help California clear the last hurdle and become carbon neutral — and ultimately carbon negative — by 2045. Peridas and Schmidt also will discuss progress on that front one year after that report was issued.