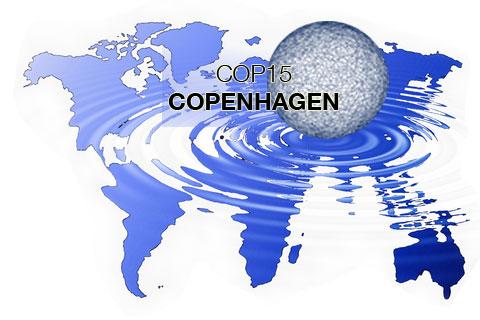 Three Livermore researchers are in Copenhagen this week to participate in the 192-nation United Nations climate conference.

At Copenhagen, parameters will be set for a new climate change agreement. The United States and China, two of the world's biggest polluters, have set targets for reducing greenhouse gas emissions.

Although the climate conference may not yield a new global climate treaty with every minor detail in place, it may close with agreements on four political essentials: