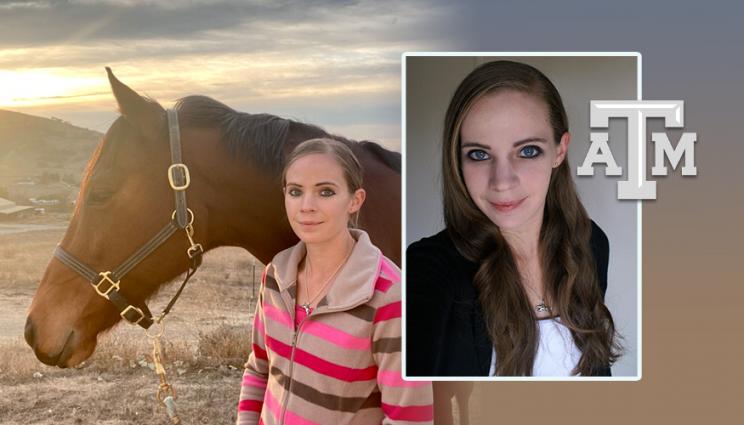 A design physicist at LLNL, Humbird graduated from Texas A&M with a Ph.D. in nuclear engineering in 2019. Since joining the Laboratory as an intern in 2016, she has made key contributions to the ICF program, creating a widely used neural network algorithm to help produce higher performing implosions and applying a technique called “transfer learning” to create a more predictive model of ICF experiments. A native of Houston, Humbird holds undergraduate degrees in nuclear engineering and physics and a master’s in nuclear engineering, where she specialized in uncertainty qualification for radiation transport.

“It’s a great honor,” Humbird said of the award. “I received an exceptional undergraduate education and crossed paths with inspiring professors in physics and engineering that helped guide me to the career I have today. I’m extremely grateful to the university and to the nuclear engineering department, which is one of the largest in the country but has always had a small, tightknit family feel. I’m also immensely grateful to the ICF Ensembles team at LLNL, particularly Luc Peterson and Brian Spears, who have made my time as a student, and now as staff, incredibly fruitful, fun and rewarding.”

Humbird began at LLNL as a high-energy-density physics summer intern, working with Peterson and his ICF group. During her internship, Humbird trained a machine learning model that led to the discovery of a new type of implosion called “ovoid” implosions, indicating that machine learning could be useful for ICF design. Humbird received a Livermore Graduate Scholars fellowship the following year, focusing her graduate research at LLNL on machine learning techniques for ICF.

Humbird wrote a neural network algorithm called DJINN (Deep Jointly Informed Neural Networks) that automatically determines neural network parameters for arbitrary datasets. DJINN has played an important role at the National Ignition Facility (NIF) and has been adopted by groups across LLNL for climate modeling and weapons physics applications, as well outside the Lab for magnetic fusion research.

Humbird has continued her research into applying machine learning to ICF, exploring “transfer learning” as a method for combining experiments with machine learning to make better predictive models of NIF experiments. She joined a team that is looking to apply machine learning tools to other Weapons Physics Design applications and is part of the Technical Nuclear Forensics group that participated in the national “Pathfinder” exercise in 2019.