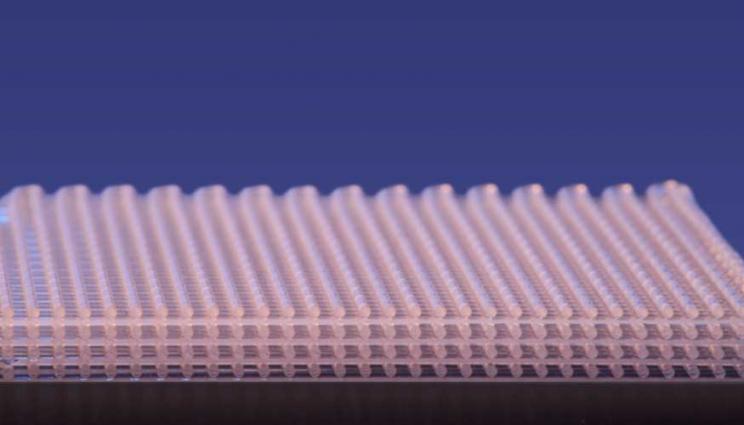 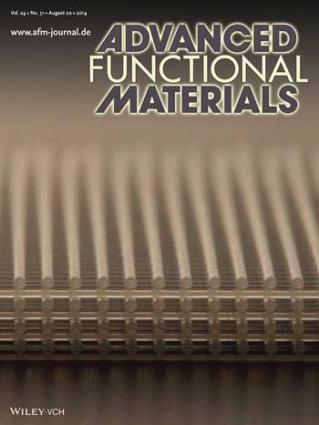 Materials like solid gels and porous foams are used for padding and cushioning, but each has its own advantages and limitations. Gels are effective as padding but are relatively heavy; gel performance can also be affected by temperature, and possesses a limited range of compression due to a lack of porosity. Foams are lighter and more compressible, but their performance is not consistent due to the inability to accurately control the size, shape and placement of the voids (or air pockets) during the foam manufacturing process.

To overcome these limitations, a team of engineers and scientists at Lawrence Livermore National Laboratory (LLNL) has found a way to design and fabricate, at the microscale, new cushioning materials with a broad range of programmable properties and behaviors that exceed the limitations of the material's composition, through additive manufacturing, also known as 3D printing.

The research is the subject of a paper published in Advanced Functional Materials.

Livermore researchers, led by engineer Eric Duoss and scientist Tom Wilson, focused on creating a micro-architected cushion using a silicone-based ink that cures to form a rubber-like material after printing. During the printing process, the ink is deposited as a series of horizontally aligned filaments (which can be fine as a human hair) in a single layer. The second layer of filaments is then placed in the vertical direction. This process repeats itself until the desired height and pore structure is reached.

With the help of LLNL engineer Todd Weisgraber, the team was able to model and predict the performance of each of the architectures under both compression and shear. This feat would be difficult or impossible to replicate with foams due to their random structure.

"The ability to dial in a predetermined set of behaviors across a material at this resolution is unique, and it offers industry a level of customization that has not been seen before", said Eric Duoss, research engineer and lead author.

The researchers envision using their novel energy absorbing materials in many applications, including shoe and helmet inserts, protective materials for sensitive instrumentation and in aerospace applications to combat the effects of temperature fluctuations and vibration.