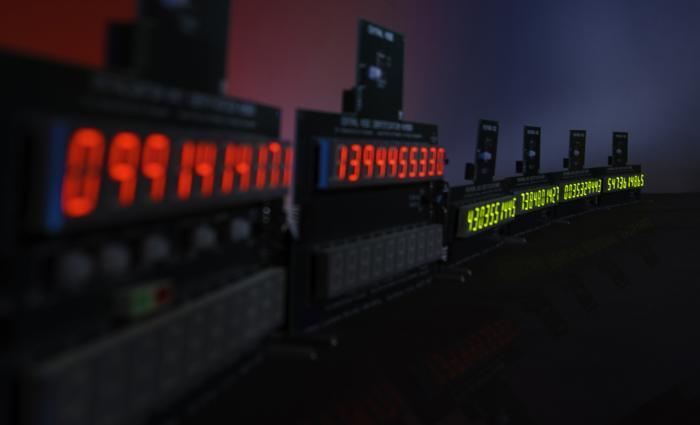 Intrinsic Use Control uses the weapon’s fluctuating radiation fields to create use control numbers, known only to the weapon, which would be able to protect the weapon and its components from unauthorized use. Photo by Julie Russell and Bob Sickles/LLNL

"STI’s task is to reach beyond the traditional stockpile stewardship function of maintaining existing nuclear weapon capability in the absence of supercritical testing," said Robert Sherman, enhanced surety federal program manager in NNSA’s Technology Maturation Division. "STI is intended not to maintain or polish ‘your grandfather’s Oldsmobile,’ but to go beyond it:  to invent devices and technologies that serve the 21st century nuclear security needs of the American people better than they are served by existing Cold War legacy technologies."

Hart’s winning proposal is for Intrinsic Use Control (IUC), a concept that is capable of providing improved quantifiable safety and use control within a nuclear weapon. Nuclear weapons exist, therefore control is essential. Use control of a weapon is focused on providing unencumbered authorized use while restricting unauthorized use. Safety, use control and physical security work in concert for the weapon’s surety. 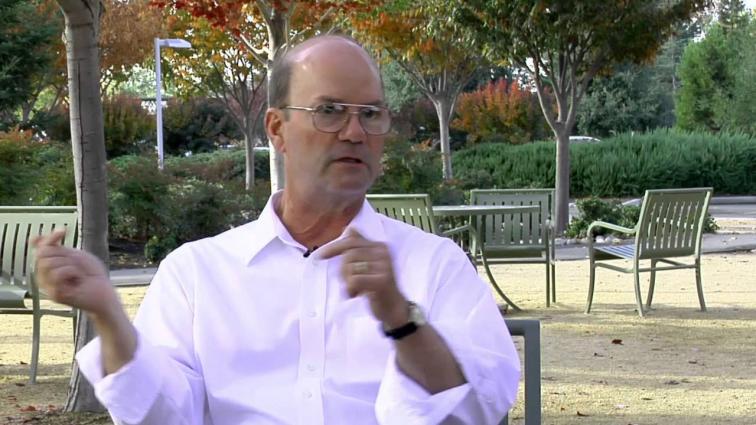 As a basic concept, use control is best accomplished in the weapon itself rather than depending on administrative controls, fences and guards. Using established technology, IUC uses passive use control to resist any attacks or unauthorized use of a weapon at either the component or the fully assembled levels.

"An IUC-class weapon would function reliably as intended, when intended, exclusively under authorization by the National Command Authority," Hart said. "The component use control that IUC provides is sufficiently robust to defeat any unauthorized attempt to make these components function, even by the people who designed and built the arming, firing and initiation components."

This is accomplished by designing the components to function in a way that cannot be replicated by any individual. Using the IUC concept, weapon components would be initialized and made secure during assembly by using the weapon’s fluctuating radiation field to generate unique component IDs and use-control numbers, only known to the weapon. Any anomaly in their verification, caused by removal or replacement of any protected component, will cause all protected components to be unusable.

"Using the random process of nuclear radioactive decay is the gold standard of random number generators," Hart said. "You’d have a better chance of winning both Mega Millions and Powerball on the same day than getting control of IUC-protected components."