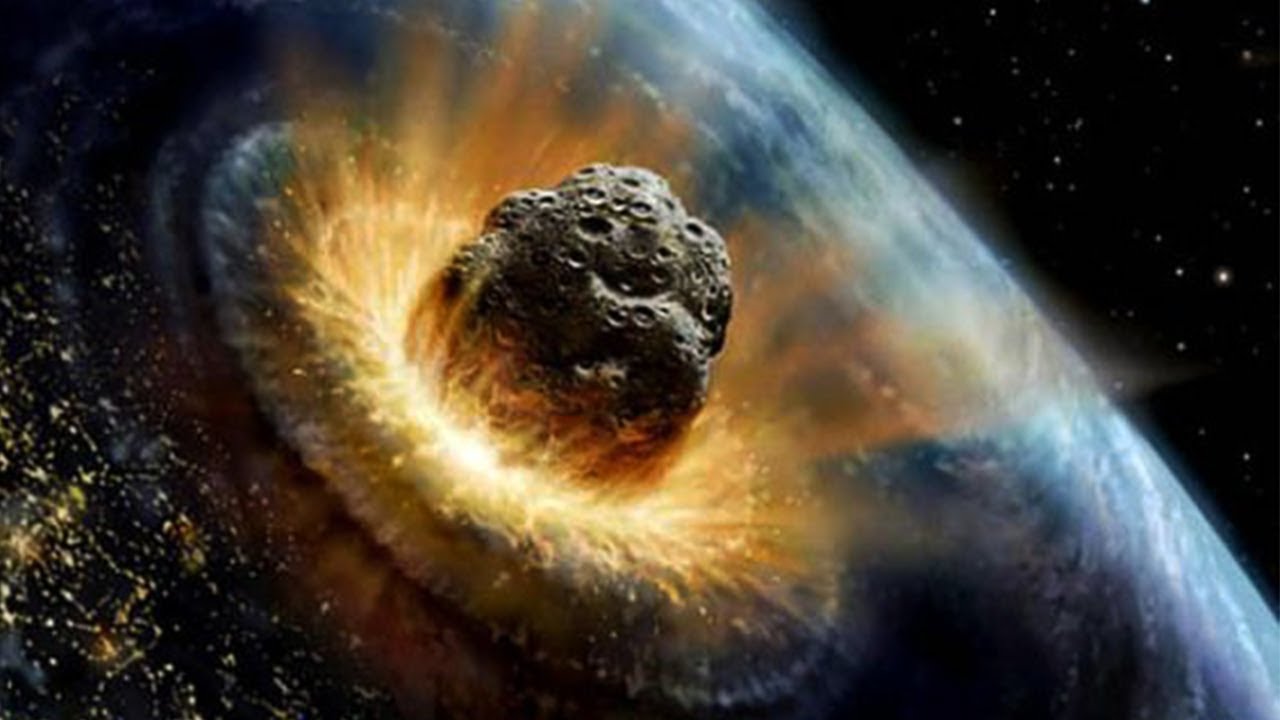 An artist's impression of a 'super-impact,' in which a very large asteroid, about 800km in diameter, strikes the Earth. Image courtesy of NASA/Science Photo Library.

If a dangerous asteroid takes aim at our planet, it won't catch us unprepared. Scientists and others declared June 30 the world's first "Asteroid Day" in hopes of raising public awareness of the threat.

Luckily, these rocks, though numerous, don't dive to Earth often. An object that could obliterate a city hits Earth, on average, only once every 500 years or so. Most such outer-space visitors will plummet into the sea or empty land. But given the damage one could cause, it's worth planning for, researchers say.

"This is probably the greatest natural disaster that is potentially preventable by our actions," says Paul Miller of the Lawrence Livermore National Laboratory. "If we were unlucky enough (to face) a very large object, it's a very serious matter, and you want to get it right." 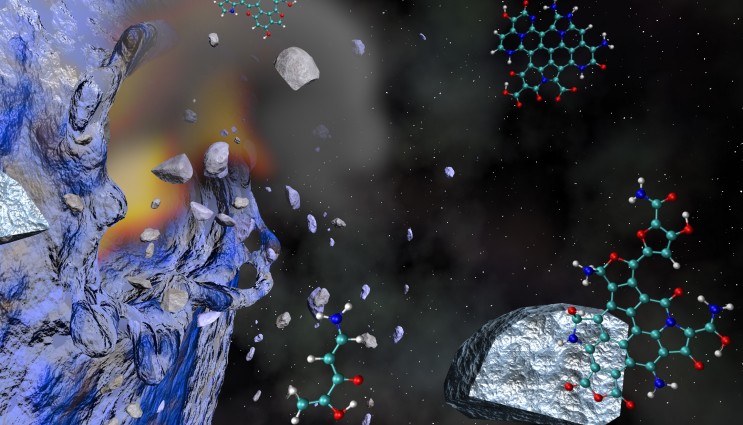 Comets serve as storks for life on Earth

Early Earth was an inhospitable place where the planet was often bombarded by comets and other large astrophysical bodies.

Some of those comets contained complex prebiotic materials, such as amino acids and peptides (chains of amino acids), which are some of the most basic building blocks of life on Earth.

“The survivability of these compounds under impact conditions is mostly unknown,” said Lawrence Livermore’s Nir Goldman, who recently received a NASA grant to continue his astrobiology research. “Our research hopes to answer these questions and give an indication for what types of potentially life-building compounds would be produced under these conditions.” 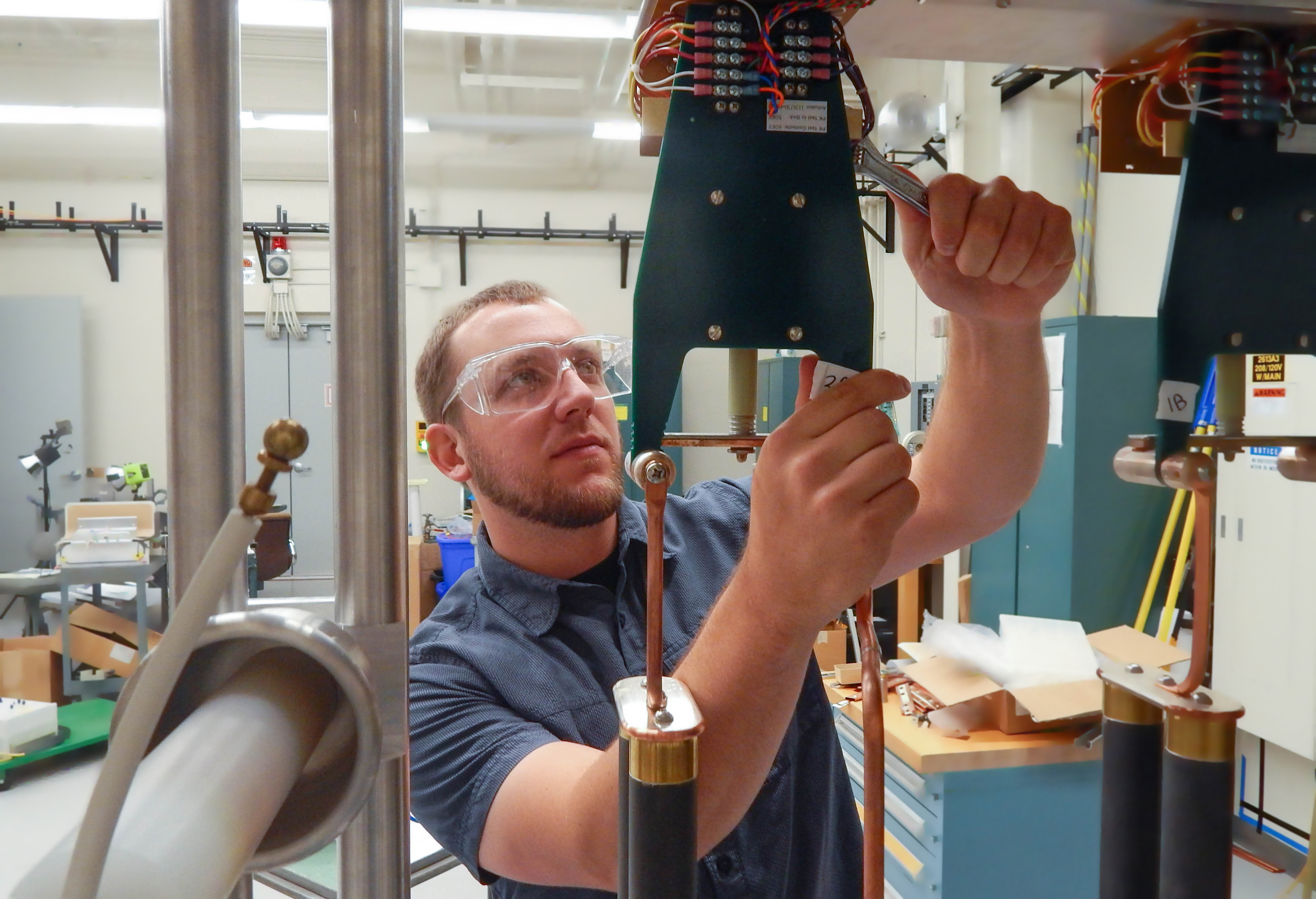 Getting vets back in the workforce

There are programs helping to prepare today's veterans for careers in science, technology, engineering and math. After serving in the military, veterans often have skills that would make them ideal employees in a range of industries.

Two-year programs can be a financial blessing for veterans who advance their education with the Post-9/11 GI Bill, which provides up to 36 months of education benefits for approved programs. 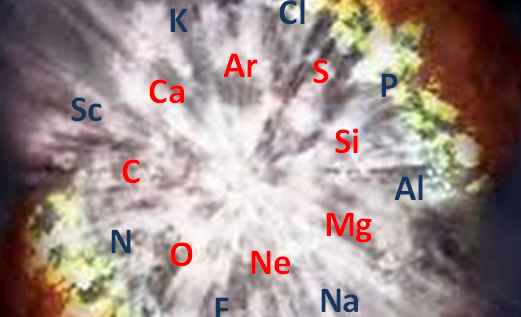 Researchers have identified a unique chemical signature left by the earliest stars in the universe with the first direct measurement under stellar conditions of an important nuclear reaction.

Written in the stars

Researchers at Lawrence Livermore National Laboratory are on the case of the missing alpha star signatures. Scientist Brian Bucher recently made a breakthrough in predicting what the universe's first generation of stars might look like -- chemically speaking.

The cosmos' original stars were different than today's stars. They didn't have the plethora of heavy elements common in the modern universe at their disposal. They had to make their own.

The elements that make life possible are now littered throughout the cosmos. But when the first stars were born, just 400 million years after the Big Bang, there was only hydrogen and helium. Fusion in the bellies of these original stars converted the two elements into an array of heavier ones -- oxygen, nitrogen, carbon, iron and others.

To pinpoint the remnants of these ancient stars, Bucher and his colleagues needed a more precise understanding of what chemicals will be left over. 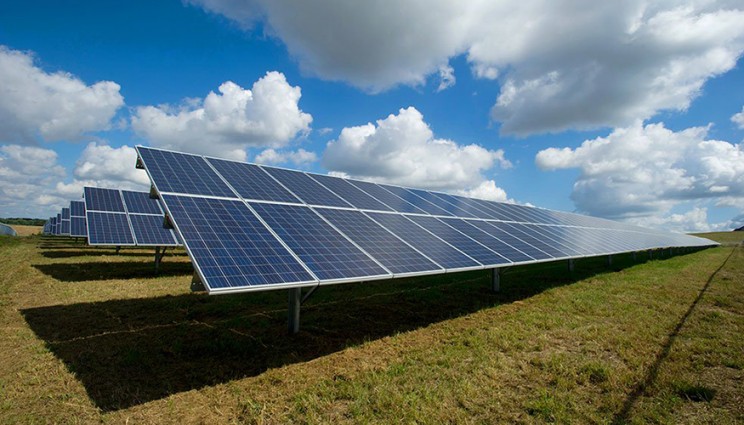 Investing in energy worth every penny

Humans are not facing a shortage of energy, but rather a technical challenge in capturing it and delivering it to consumers; and one of the most efficient ways to meet that challenge is to invest in better ways to store it.

The global energy crisis has been aggravated by a lack of innovation. According to a study by Lawrence Livermore National Laboratory, more than 60 percent of the energy we use is lost between the time it is generated and the time it is consumed. This includes the inefficiency in converting fossil fuels to electricity, losses during transmission, wasteful consumer behavior and the need to maintain a reserve to prevent blackouts.

A new wave of innovation is required, one that can eliminate waste, reduce pollution and broaden access to energy around the world. Renewable energy sources, including solar and wind power, are well positioned to contribute to energy needs in both mature and emerging economies.