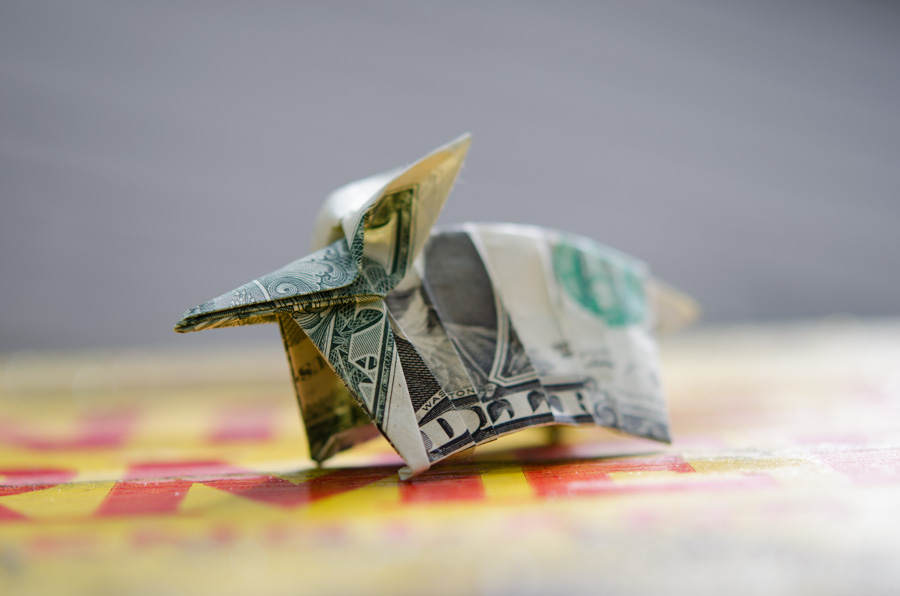 Playing with the odds

With PowerBall fever hitting the nation this week with winnings of $1.6 billion, how likely is it that you will ever ave a winning number?

It's one of the few times that people can find the fun in statistics, which is why Lawrence Livermore National Laboratory asked one of its resident statisticians, Kristin Lennox, to decode the "math behind the mania" in the short video above.

In the video, Lennox points out that while the sheer number of tickets being sold for a large jackpot makes it incredibly likely that someone will win, the chances of an individual person winning the jackpot are slim: 1 in 292 million. But, she also points out that the lottery is viewed as an entertainment expense. If you had fun buying that $2 lottery ticket, great. If you can't get past the odds, you might be better off doing what Lennox does and fold your dollars into origami armadillos.

The seventh row of the periodic table has four new elements, making that row officially full.

And Lawrence Livermore and its Russian collaborators are responsible for three of them: elements 115, 117 and 118.

The experiments to create new elements generally involve smashing a beam of atoms of one element, such as calcium or zinc, into a target made of another material, such as berkelium or bismuth. Scientists then track the elements formed through their radioactive decay chains.

The people credited for first discovering an element get the right to propose a permanent name and symbol. For element 113, that honor goes to scientists at Japan’s RIKEN research institution.

For the other three elements, credit and naming rights go to European-American collaborations involving Russia’s Joint Institute for Nuclear Research and the Lawrence Livermore and Oak Ridge national laboratories. 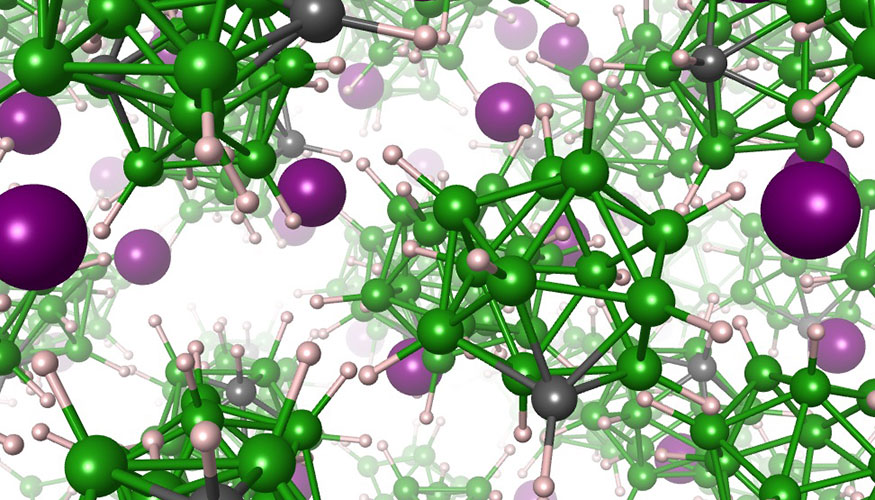 This integrated system would store carbon dioxide in an underground reservoir, with concentric rings of horizontal wells confining the pressurized CO2 beneath the caprock.

Lawrence Livermore researchers and collaborators think they’ve found a way to integrate renewable energy into the grid while capturing CO2 and storing it permanently underground.

The team describes a subsurface energy system that could tap geothermal energy, store energy from above-ground sources and dispatch it to the grid throughout the year like a massive underground battery, while at the same time storing CO2 from fossil-fuel power plants.

The team’s approach involves injecting liquid-like CO2 into underground reservoirs located in sedimentary rock, creating a pressurized plume that pushes brine up production wells to the surface. The brine could be heated and reinjected into the reservoir to store thermal energy, and the resulting pressurized CO2 would act as a shock absorber, enabling the system to be charged or discharged depending on supply and demand. When there’s insufficient renewable energy, the pressurized CO2 and brine could be released and converted to power. 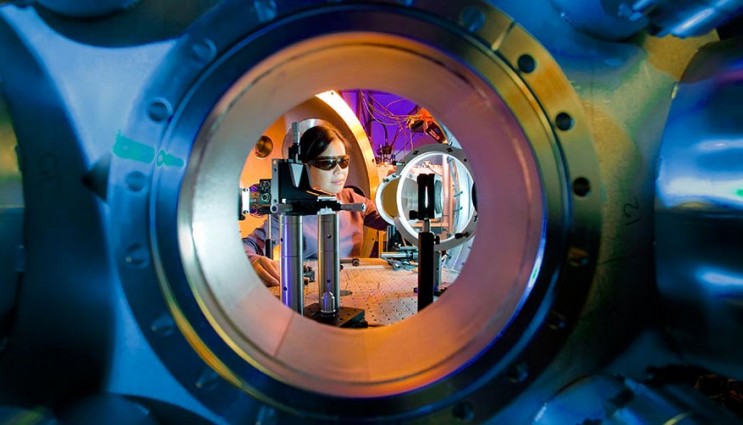 Laser shots strike a diamond anvil, driving a mixture of helium and hydrogen to the crushing pressures seen in Saturn’s interior. Image by Eugen Kowaluk.

Raining down on Saturn

Using one of the world’s most powerful lasers, Lawrence Livermore physicists have found experimental evidence for Saturn’s helium “rain,” a phenomenon in which a mixture of liquid hydrogen and helium separates like oil and water, sending droplets of helium deep in the planet’s atmosphere.

The results show the range of blistering temperatures and crushing pressures at which this takes place. But they also suggest that a helium rain could fall on Jupiter, where such behavior was almost completely unexpected.

“We’re showing the first experimental evidence at conditions relevant to Jupiter and Saturn,” according to Gilbert Collins, an extreme matter physicist at Lawrence Livermore. “It’s a surprise that [this] happens over such a broad regime of temperatures and densities.” 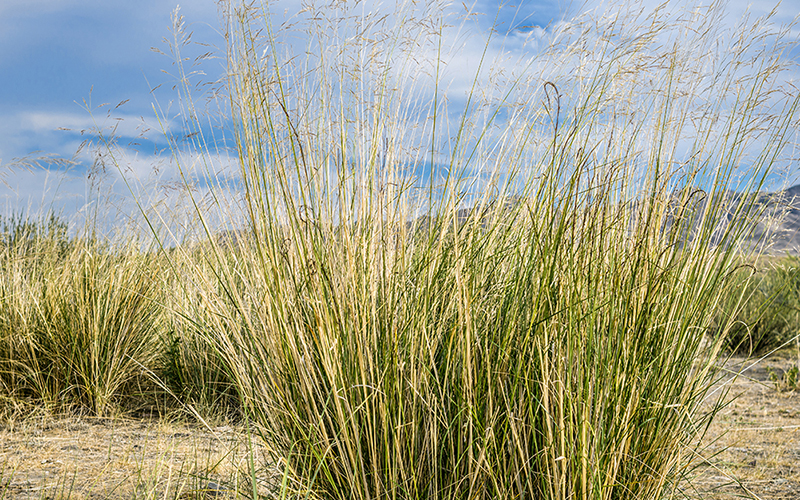 Lawrence Livermore scientists and collaborators are studying switchgrass, which can grow and propagate in marginal soils, making it a good candidate for sustainable biofuel production.

The relationship between a prairie grass such as switchgrass and naturally occurring microbes may help shed light on growing hardier plants for livestock and humans.

Understanding how microbes promote prairie grasses to grow in nutrient-deficient, marginal soils could have an impact on developing crops, according to researchers at Lawrence Livermore and collaborators.

Switchgrass, a perennial native to the tallgrass prairie, is one of the most promising bioenergy crops in the United States, with potential to provide high-yield biomass on marginal soils unsuitable for traditional agricultural crops.

The new reseach will look into whether switchgrass cultivation could result in an enhancement of key ecosystem services such as carbon sequestration, soil fertility and biodiversity.