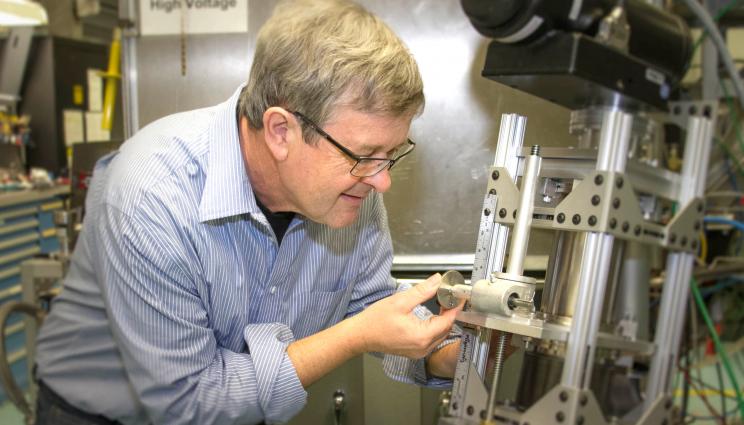 The American Astronomical Society (AAS) has selected Lawrence Livermore National Laboratory (LLNL) scientist Peter Beiersdorfer as a fellow in its inaugural class of this accolade.

The AAS fellows program was established in 2019 to confer recognition to AAS members for achievement and extraordinary service to the field of astronomy and the American Astronomical Society. Fellows are recognized for their contributions toward the AAS mission of enhancing and sharing humanity's scientific understanding of the universe.

In 2016, Beiersdorfer was honored with the Laboratory Astrophysics Prize from the Astrophysics Division of AAS.

In his research, Beiersdorfer pioneered techniques to reproduce conditions on comets and in the sun's atmosphere, interstellar space and the centers of galaxies. A major focus of his research involves characterizing atomic and molecular diagnostics as revealed by their X-ray spectra. His studies of emission from the inner electron shells of iron, oxygen, neon, silicon and sulfur are used to interpret the physical conditions in astronomical environments, near and far. His work on X-ray emission from charge exchange revealed the importance of this process in cometary atmospheres. 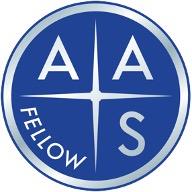 With continuous NASA support since 1991, Beiersdorfer has carried out much of his laboratory astrophysics work at the Livermore Electron Beam Ion Trap Facility. His studies of cometary charge exchange were initiated in 1999 by LLNL’s Laboratory Directed Research and Development (LDRD) program. More recently, he has received support from DOE's General Plasma Science Program for conducting laboratory astrophysics measurements on U.S. magnetic fusion facilities, notably the National Spherical Torus Experiment at Princeton.

Beiersdorfer’s previous honors include fellowship in the American Physical Society (APS) and numerous LLNL distinguished achievement awards. He received one of the inaugural Outstanding Referee Awards of APS and was the chair of the nearly 3,000-member-strong Far West Section of APS. With his collaborators, he has published more than 500 scientific papers, of which more than 50 have been cited in Astrophysical Journal, Science and Nature.

An initial group of more than 200 legacy fellows has been designated by the AAS Board of Trustees. These include past recipients of certain awards from AAS or its topical divisions, distinguished AAS elected leaders and volunteer committee members and previously unrecognized individuals with long histories of outstanding research, teaching, mentoring and service.

Many other scientific societies acknowledge their members’ scientific accomplishments and service to the field by electing them as fellows, something AAS hasn’t done before. It was started to honor the accomplishments of individual astronomers and the success of the field more generally.