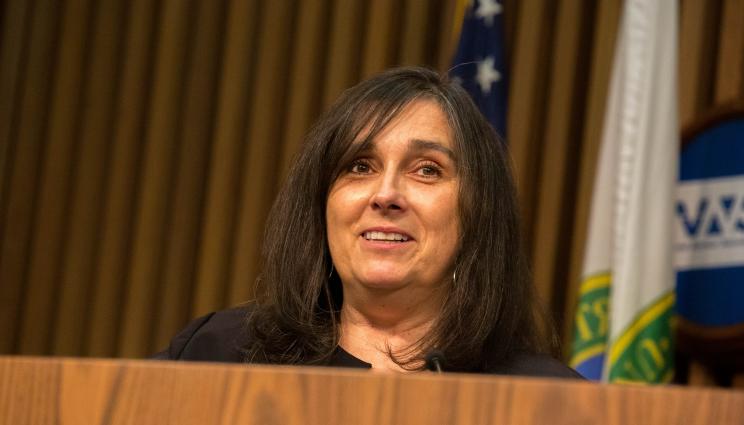 The appointment is effective Feb. 4.

Budil will lead the Laboratory’s nuclear weapons program in its responsibilities to ensure the safety, security and reliability of the nation’s nuclear deterrent and to support the transformation of the stockpile and the nuclear weapons enterprise for the future. She also will be responsible for stewardship of the broad range of science, technology and engineering capabilities and infrastructure that underpin the Stockpile Stewardship Program and lay the foundations for the long-term health and vitality of the Laboratory.

"I’m looking forward to being part of an incredibly important national enterprise that helps to ensure our nation’s security," Budil said of her new role. "It’s an honor to be part of a team responsible for critical systems in our nuclear deterrent and making sure the Lab sustains and advances the science and technology capabilities it needs to carry out its missions."

"Kim brings broad scientific and national security leadership experience to this position," Goldstein said. "I look forward to working closely with her as a member of the senior management team."

Budil has a long career with the Laboratory and the University of California. She joined LLNL as a graduate student in Laser Programs in 1987 and became a postdoc in the weapons program in 1994. Over her career, she has held roles of increasing management responsibility across LLNL programs including Weapons & Complex Integration, Global Security, the National Ignition Facility and Physical and Life Sciences.

She served twice as a detailee in Washington, D.C., first at the National Nuclear Security Administration in the Office of Defense Science and then as a senior adviser to the undersecretary for Science in the Department of Energy. Since 2014, Budil has served as the vice president for national laboratories in the UC Office of the President (UCOP). In this role, she has been responsible for the governance and oversight of the three UC-affiliated national laboratories (LLNL, Los Alamos and Lawrence Berkeley) as well as the development of strategic partnerships between the 10 UC campuses and the laboratories. She served as an executive committee governor on the LANS and LLNS Boards of Governors and a Director on the Triad National Security Board (LLNS manages the Laboratory for the Department of Energy/National Nuclear Security Administration). 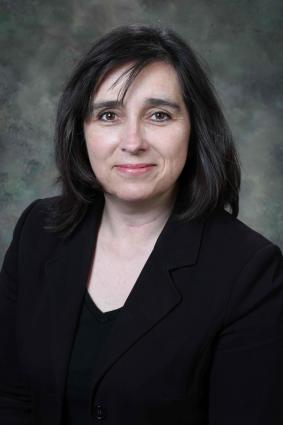 Budil replaces Charles Verdon, who left the Laboratory in October after he was appointed deputy administrator for Defense Programs at the National Nuclear Security Administration. In announcing Budil, Goldstein also thanked WCI manager Derek Wapman for serving as the acting principal associate director. 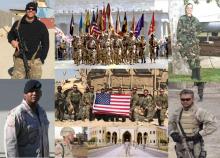