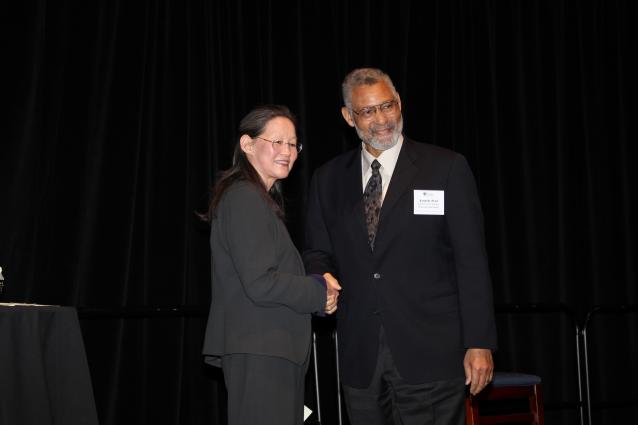 Kennedy Reed is awarded the distinction of fellow by the American Association for the Advancement of Science President Alice Huang, during a ceremony in Washington, D.C. last week.

Lab physicist Kennedy Reed was awarded the distinction of American Association for the Advancement of Science (AAAS) fellow last week at the 2011 AAAS Annual Meeting in Washington, D.C.

Reed was recognized for important studies in atomic theory, and for many successful efforts to increase minority participation in the physical sciences in the United States and Africa. 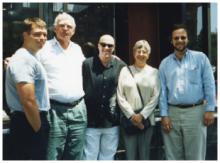 In the thick of physics