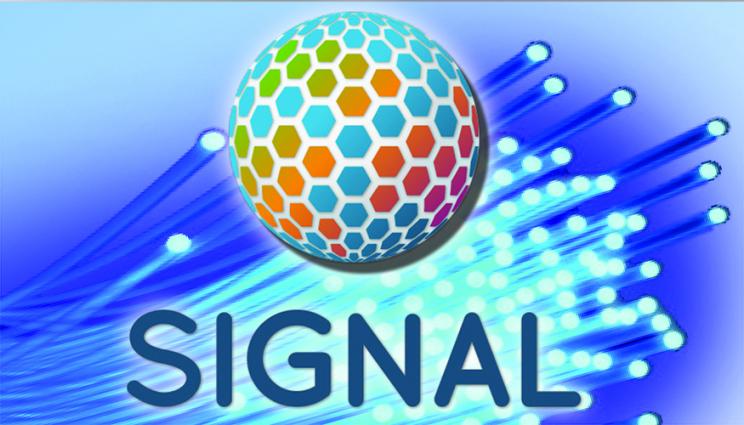 The Project on Nuclear Gaming (PoNG) is hosting  an online playfest for its first game, SIGNAL, a video game focused on understanding the issues surrounding nuclear deterrence and strategic stability. Thousands have signed up to play SIGNAL since the public launch in May 2019 and the experimental wargaming concept has been featured in the Bulletin of the Atomic Scientists and Science.

On Tuesday, Nov. 12, PoNG will host a SIGNAL online play festival to bring together as many people as possible for the largest online wargaming event ever conducted. Players can join in online beginning at 3 p.m. PST/6 p.m. EST on the website to vie with students, policy scholars, military experts and anyone with an interest in the art and science of wargaming.