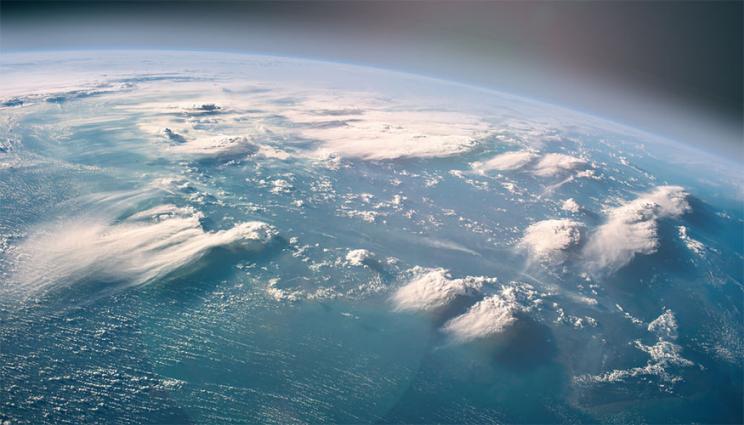 LLNL launched new data sets that will provide fresh insights into past and future climate change.

Some of these data sets come from model simulations performed at LLNL, one of the more than 40 climate research centers and consortia engaged in next-generation climate change simulations. These results have been produced as part of an international effort to determine the reliability of the models and to enhance understanding of climate change and the underlying processes.

The new data sets, hosted at LLNL and other sites around the world, provide open access to everyone and will enable a large international community of researchers to analyze and scrutinize the results.

Release of these new data sets represents a major milestone for the Coupled Model Intercomparison Project (CMIP), which was established more than 20 years ago by the World Climate Research Programme (WCRP). Its goal is to foster international cooperation among climate modeling centers and to define standard simulations that facilitate comparison of results and lead to new insights and a better understanding of the climate system. The project has grown substantially through five phases, from a single simulations in 1995 (CMIP1) to more than 200 simulations in the current phase (CMIP6). The volume of data produced also has ballooned -- from megabytes to billions of megabytes ­-- partly due to the expanded set of simulations, but also because model complexity and resolution have increased to address new science questions.

Scientists at LLNL have helped lead the CMIP activity from its inception: providing day-to-day coordination, helping to define the simulations and output requirements, and developing the software used to access the virtual cloud of CMIP6 results. In addition, LLNL scientists lead a consortium of Department of Energy (DOE) laboratories that has developed a new climate model, the "E3SM," which completed some of the CMIP6 core simulations as one of its early milestones. LLNL scientists also have led an international consortium of computer experts, known as the Earth System Grid Federation (ESGF), which has responsibility for the development of the software infrastructure supporting CMIP. Without this infrastructure, access to the new simulation results would not be streamlined so that few researchers would scrutinize them.

"The primary goals are to gauge the strengths and limitations of climate models and to use the spread in results from the collection of models to assess the robustness of conclusions," said LLNL’s Chris Golaz, who managed the DOE E3SM model experiments, which will be part of the archive. 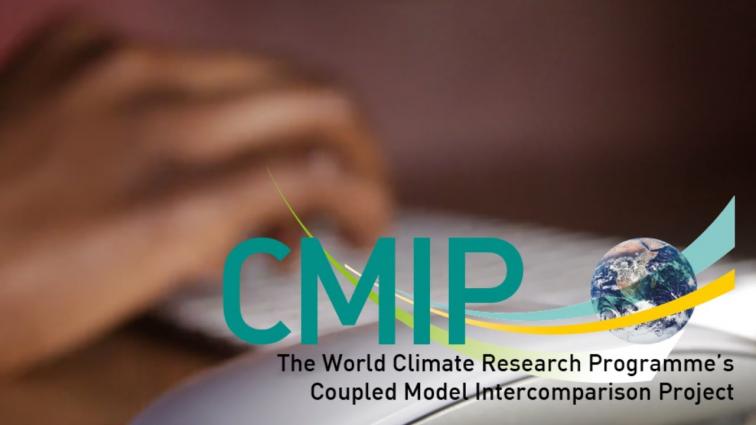 CMIP is coordinated by a panel appointed by the WCRP's Working Group on Coupled Modeling (WGCM), with governance and infrastructure provided by a number of core international centers. Participants are responsible for securing funds to support their activities, and by this means, CMIP thrives: modeling centers develop improved and more comprehensive climate models and perform the CMIP simulations; independent groups of scientists design targeted suites of simulations to address a diversity of scientific questions; and scientists and computer specialists develop the software "infrastructure" needed to deliver the results to researchers worldwide.

"The numerous phases of the CMIP multi-model archive have provided a wealth of coordinated information that has turbocharged climate research over the last two decades," said LLNL climate scientist Paul Durack, a member of the WGCM Infrastructure Panel (WIP). "As one of the youngest members of the WIP, I am grateful to the work of the international modeling community that has led and contributed to the various CMIP phases. This considerable resource has hugely benefited my own research productivity, and I am glad to have personally contributed to the latest CMIP6 phase of the project."

At present, the CMIP6 archive includes results from DOE's new E3SM model along with results from nine other modeling groups. All the model output is available through an official CMIP6 portal located at LLNL.

As more modeling groups complete their simulations, the archive will become an increasingly rich resource for climate researchers. As in past phases, CMIP-based science should prove invaluable to the Intergovernmental Panel on Climate Change (IPCC) as it prepares the Sixth Assessment Report, due for release in 2021.

"The IPCC is assessing the state of knowledge related to past, ongoing and future climate change, based on a critical analysis of the scientific literature," said Valérie Masson-Delmotte, co-chair, IPCC Working Group I. "The coordination of intercomparisons of climate models, within CMIP, their systematic comparison with paleoclimate evidence and observations, the analysis of the representation of climate processes, and the publication of the results is extremely important to support the assessment of the state of knowledge, the understanding of our changing climate, and inform the use of climate projections."

The project is funded by the DOE Office of Science.