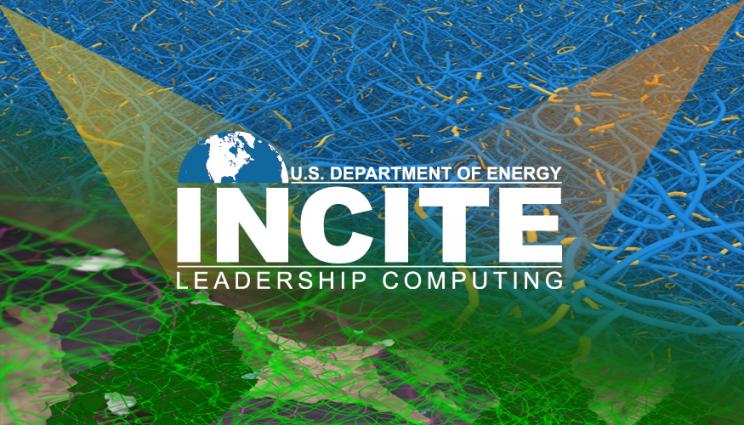 A total of 55 projects received INCITE awards of time for calendar year 2018, funded through DOE’s Office of Science. Visit the web for a full list of 2018 INCITE awardees.

For further information, visit the web.