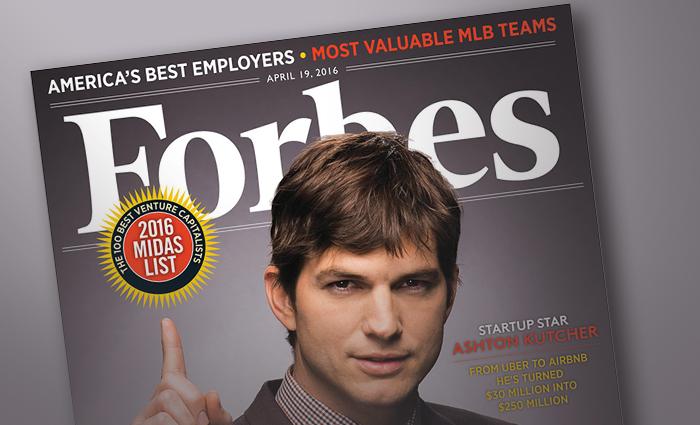 Forbes Magazine published a list of the 500 best large employers in America in its April issue. LLNL ranked No. 102.

Lawrence Livermore National Laboratory (LLNL) was named to the 2016 Forbes list of America’s Best Large Employers, ranking No. 102 out of 500 employers that made the cut and the only national laboratory on the list. This ranking places LLNL among the top 10 employers in the San Francisco Bay Area and among the top 12 in government services nationwide.

The list, published in the April 19 issue of Forbes, was compiled based on the results of an online survey of 30,000 employees who were contacted without the involvement of their employers.

While 500 companies made the list, around 1,900 employers qualified for consideration by getting at least 100 recommendations in response to one of two questions: "On a scale of 0 to 10, how likely is it that you would recommend your employer to a friend or family member?" and "Are there employers besides your own that you would recommend a friend or family member to work for?"

Approximately two-thirds of the 30,000 respondents were employees of large American organizations (headcount of 5,000 or more), and they comprised a representative sample of the U.S. workforce based on gender, age, region, education and ethnicity, according to Statista Inc., the third-party company Forbes partnered with to conduct the survey and compile its results.

Details of LLNL employee responses weren’t made public with this survey, but anonymous reviews of current and past LLNL employees are published on Glassdoor, a website job seekers use to evaluate potential employers.

LLNL has an overall rating of 4.1 out of 5 on Glassdoor, with 84 percent of respondents saying they would recommend LLNL to a friend and 93 percent approving of Director Bill Goldstein. 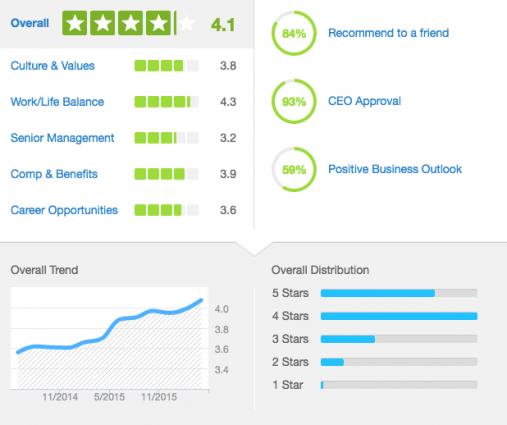