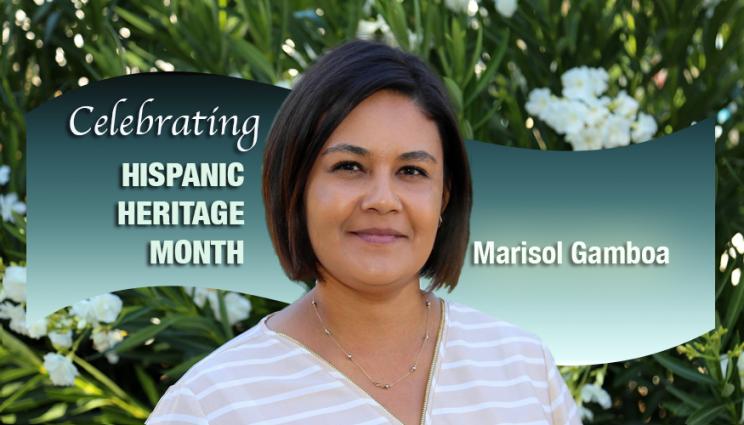 Marisol Gamboa, a computer scientist, principal investigator and associate division leader at Lawrence Livermore National Laboratory, was inspired to pursue computer science in high school when she touched a computer for the first time as a participant in the New Mexico Supercomputing Challenge.

At just 5 years old, Marisol Gamboa, the oldest of six siblings to Mexican immigrants, decided she was definitely going to college. That revelation came to her when she and her family took her aunt to start college.

"I saw a lot of girls in a dorm room having fun and eating pizza and it smelled so good," she said. "That was all the motivation I needed."

Gamboa grew up in the small farming community of Hatch, New Mexico, which was so remote that there were a couple of Mexican restaurants (that her family never went to), but there was no pizza. She attended a small high school, and during her sophomore year, at 15 years old, Gamboa had an opportunity that would give her another reason to pursue higher education. She was one of five students selected to participate in the New Mexico Supercomputing Challenge. "That’s where I touched my first computer and learned to program," said Gamboa. "The moment I wrote and executed my first program on a computer, I felt this sense of power. It was a different world for me, where I had the power to make it do anything. It was that moment I knew I wanted to become a computer scientist." 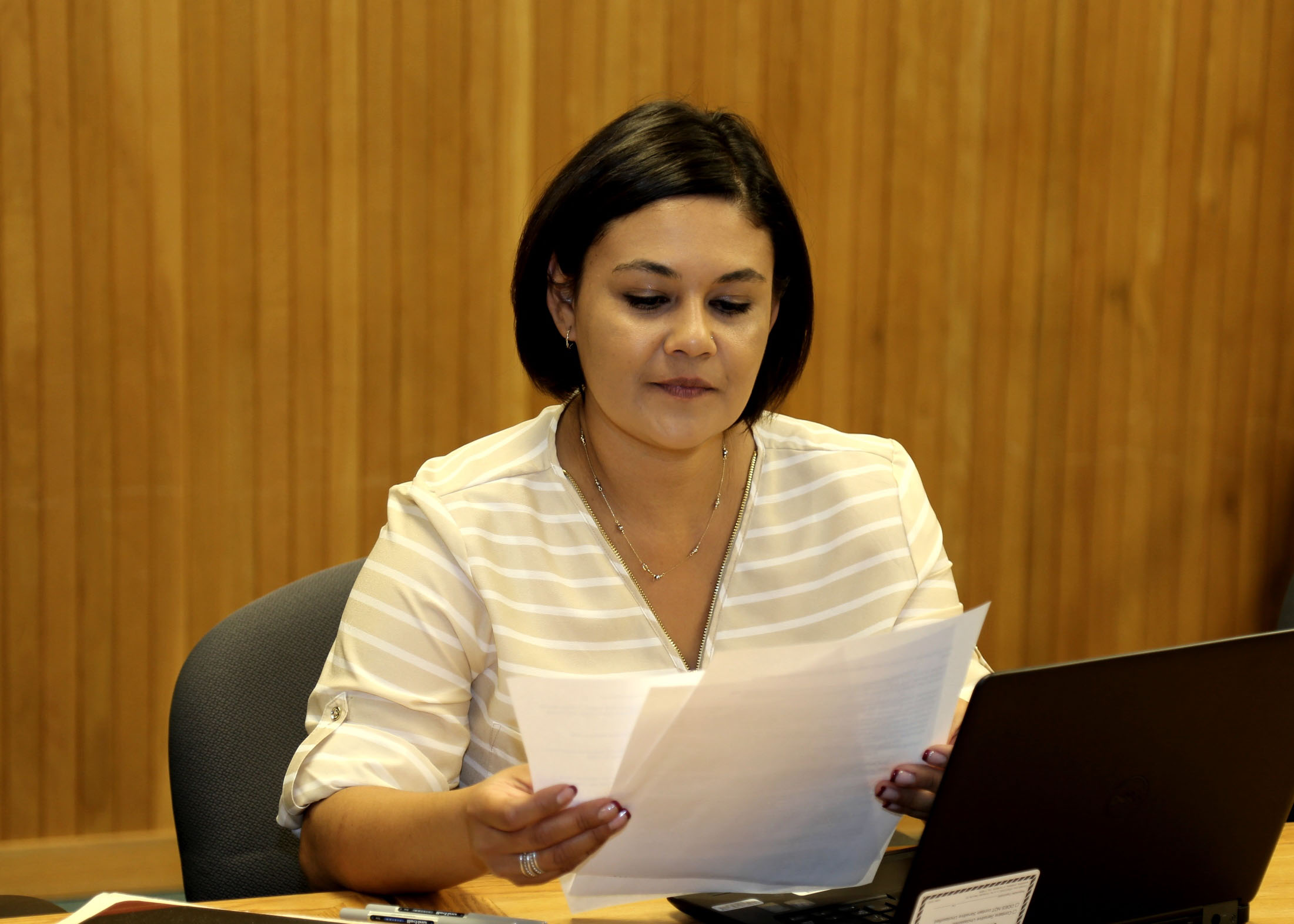 After graduating high school, Gamboa received the four-year Amy Boulanger scholarship, and went on to attend the University of New Mexico, earning a bachelor’s degree in 1998 in computer science. She worked in industry for a few years, and then in 2002 joined Lawrence Livermore National Laboratory. Gamboa now works as a computer scientist in the Global Security Directorate for the Counterproliferation & Operational Intelligence Support (CPOIS) Program and is the associate division leader (ADL) for GS-CAD Z Section 1, where she oversees a team of software experts responsible for developing tools that help Department of Defense personnel distill, combine, relate, manipulate and access massive amounts of data in a timely manner. She also serves as the principal investigator (PI) for a Defense Threat Reduction Agency (DTRA) Advanced Analytic Project.

"What I enjoy most about being a computer scientist at the Lab is that my work is used to support an important mission," said Gamboa, who describes herself as a "total nerd. I wear many hats in my work here at the Laboratory. As a PI, I enjoy working with researchers and pushing technology to explore techniques and methodologies that have not been proved. As an ADL, I enjoy challenging, influencing and nurturing computer scientists in their career endeavors."

Gamboa has participated in the Grace Hopper Women in Computing Conference and the Richard Tapia Celebration of Diversity in Computing Conference. Appreciating the moment she was inspired to pursue computing, Gamboa is driven with a strong desire to give back. She has remained active with the New Mexico Supercomputing Challenge, having served on the board of directors for a few years, and was featured multiple times as a guest speaker. She mentors numerous Laboratory employees and volunteers at the San Joaquin Expanding Your Horizons Conference for girls, a conference designed to increase awareness and inspire young women to pursue careers in science, technology, engineering and mathematics (STEM). She also volunteers twice a month at her son’s school. 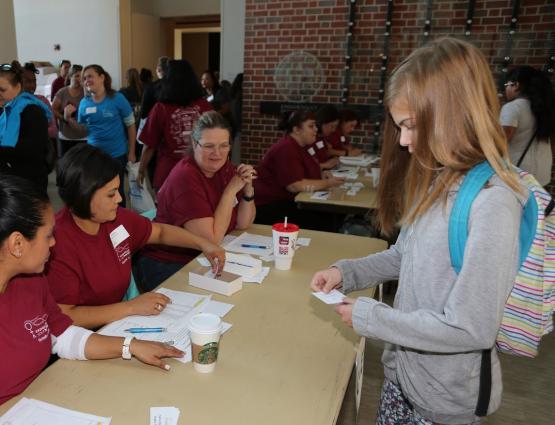 Gamboa lives in Manteca with her husband and their two young sons. Her daughter is in college, attending the same university she did. "I enjoy living life, trying new foods, cooking and traveling," she said. "My kids love hotels and always need to eat!"

As a Latina, Gamboa especially loves the strong family culture that her Hispanic heritage brings. "Even though my family is far apart, there is still a lot of communicating going on, and I love that." With Spanish as her first language, Gamboa grew up translating for her parents. "I believe this nurtured a strong skill to create my ability to translate from users’ needs in the real world to software design and implementation," she said.

"In addition to my aunt, the first person to attend a university in our family, as well as teachers and mentors along the way, my father has been my inspiration in life," said Gamboa. "I remember him telling me that my grandfather (a Mexican farmer) told him to just be better than he was. My father also taught me and my siblings to do better and that any indoor job qualified as better. I admire how hard he continues to work every day and am thankful for his instilling in me an impeccable work ethic."