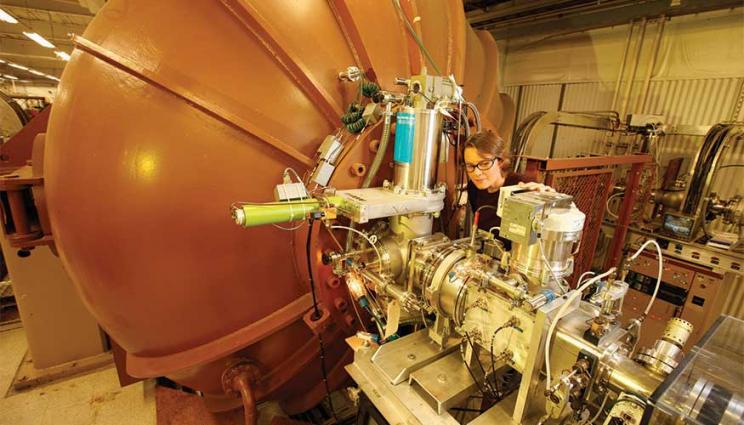 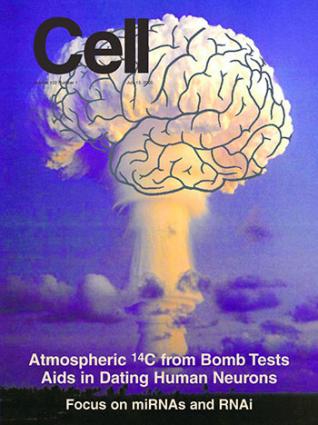 Lawrence Livermore scientists used atomic bomb testing data to date brain cells, which landed on the cover of Cell in 2005.

Research conducted at the Center for Accelerator Mass Spectrometry (CAMS) spans the universe, the depths of time and everything in between. Although not all elements and isotopes are able to be utilized by AMS, CAMS' researchers make the most of what nuclear physics has given them.

Here is a sampling of some of the many ways CAMS is utilized, along with the important discoveries scientists have made using the facility during its first 25 years.

Biological research
The first biological AMS research conducted at CAMS in 1990 starts a brand new field that encompasses basic biological research, drug therapy development and bio-14C forensics. Heavy element research
Meeting programmatic needs for the nation, 'heavy' element AMS is used for radiochemical assessments, non-proliferation, geochemistry and other related applications. Earth sciences
Research in the earth sciences uses a number of different isotopes and places rates, timing and duration to landscape altering processes across the span of geologic time. Related applications include the basic age control on events and time series of, for example, climate variability in the past. Climate science
Researchers study the fate and transport of carbon in the earth system and the intersection of the carbon cycle and climate to better predict climate change.