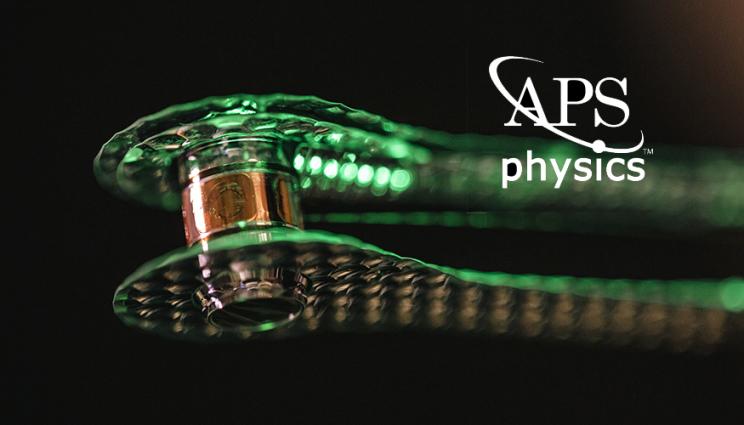 The Burning Plasma Team has been awarded the 2022 John Dawson Award for Excellence in Plasma Physics Research by the American Physical Society. The team consists of members from Lawrence Livermore National Laboratory and members from other institutions.

The Burning Plasma Team has been awarded the 2022 John Dawson Award for Excellence in Plasma Physics Research by the American Physical Society. The team consists of members from Lawrence Livermore National Laboratory (LLNL) and from other institutions.

The team was cited “for the first laboratory demonstration of a burning deuterium-tritium plasma where alpha heating dominates the plasma energetics.”

The Dawson award recognizes a particular recent outstanding achievement in plasma physics research. The award, which includes a certificate citing the contributions made by the recipients, will be presented at an award ceremony at the Division of Plasma Physics annual meeting.

The team was successful in achieving a burning plasma state in November 2020 and February 2021 at the National Ignition Facility, the world’s most energetic laser.

“This honor recognizes the hard work and dedication conducted by the Burning Plasma Team in achieving and entering the burning plasma regime in a laboratory,” said Mark Herrmann, director for the Weapon Physics and Design Program within LLNL’s Weapons and Complex Integration Directorate. “The work performed by the team was a key milestone in helping achieve the 1.3 MJ yield produced in August 2021. The team continues to explore and leverage the accumulated experimental data and simulations to move toward a more robust regime.”

Obtaining a burning plasma is a critical step toward self-sustaining fusion energy. A burning plasma is one in which the fusion reactions themselves are the primary source of heating in the plasma, which is necessary to sustain and propagate the burn to enable high-energy gain.