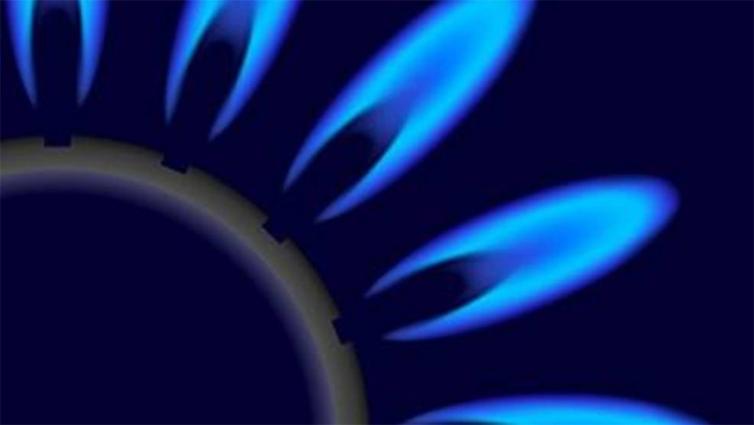 According to the most recent energy flow charts released by Lawrence Livermore National Laboratory, supply from natural gas increased by 4 percent in 2019.

Turning those lights off when you leave has a benefit.

In 2019, Americans used less energy than in 2018, according to the most recent energy flow charts released by Lawrence Livermore National Laboratory (LLNL).

Each year, LLNL releases flow charts that illustrate the nation's consumption and use of energy. Americans used 100.2 quads (quadrillion BTU) of energy, which is 1 quad less than last year. The highest recorded energy use in American history was in 2018, when 101.2 quads were consumed. A BTU, or British Thermal Unit, is a unit of measurement for energy; 3,412 BTUs is equivalent to 1 kilowatt-hour, which is the amount of energy it takes to light an efficient LED lightbulb for a week.

For the second year in a row, the largest increases in energy supply came from natural gas, wind and solar energy, with jumps of 4 percent, 10 percent and 8 percent, respectively. Solar energy supply exceeded 1 quad for the first time ever as more users turned to renewables. Wind and solar combined now produce more electricity than hydroelectric power, which dominated renewable energy for decades.

“Solar and wind continue to show year-on-year growth, which is an impressive change for the energy system,” said A.J. Simon, associate program leader for Water Security and Technologies at LLNL. “Other energy resources, such as hydropower, nuclear energy and geothermal have trended flat over the past decade, despite visible annual fluctuations.”

Supply from natural gas increased by 1.1 quadrillion BTU, from 31 in 2018 to 32.1 in 2019, a 4 percent increase. Coal use was down another 1.9 quads (14 percent), mostly in the electric generation sector, due mainly to the uptick in natural gas. "This reflects a significant change to electricity generation, where gas continues to displace coal," Simon said.

The shift from coal to gas also has contributed to a drop in rejected energy, because natural gas power plants are more efficient than the coal-fired units they replace. All energy use and conversion results in some losses, shown on the charts as rejected energy. Last year saw 1 quad less in rejected energy than in 2018. This energy most often takes the form of waste heat, such as the warm exhaust from automobiles and furnaces. The efficiency of the nation’s cars, lightbulbs and factories determines how much waste heat is produced and how much fuel and electricity can be put to productive use.

Energy use in the residential, commercial industrial and transportation sectors didn’t move much from 2018 levels.