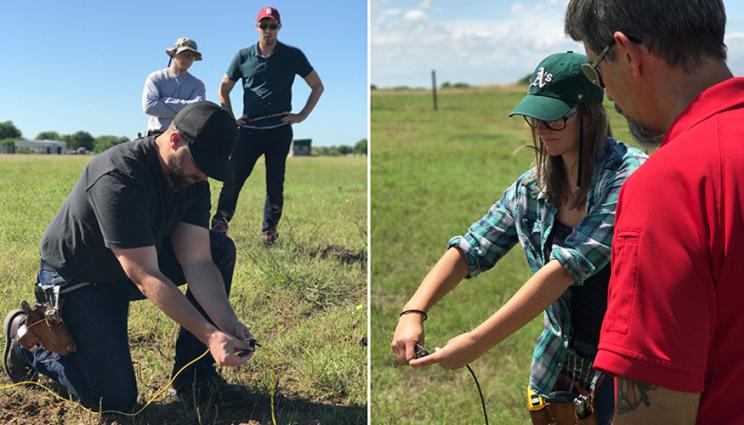 LLNL has conducted training of this sort independently for decades, but with an outflow of retirees and an influx of early career researchers, it became increasingly difficult to find master explosive handlers and time in the schedule to train the next generation. Paired with increased demand for highly skilled handlers to extend the life of the aging U.S. nuclear deterrent, a new approach was needed.

"The writing’s been on the wall," said Brian Cracchiola, manager of the High Explosives Applications Facility at LLNL. "One of Livermore’s core capabilities is explosives R&D. But to do that we've got to have people qualified to safely work with explosives."

Cracchiola first pitched the idea of teaming up with an outside organization in 2006. But it wasn’t until four years ago — when a new warhead life extension program came into focus — that the idea gained a sense of urgency. TEEX happened to have the nation’s only program to certify unexploded ordinance handlers — the closest corollary he could find. So he enlisted the help of Franco Gagliardi and Nicole Anderson, two of LLNLs explosive experts, and they got to work with TEEX to develop an entirely new curriculum. Almost a year later, this first group of graduates is an early indication of the program’s success.

The course begins with 40 hours of online training designed to outline scenarios that help the students understand the complete lifecycle of an explosive, from synthesis of new molecules to formulation of the material and ultimately testing at LLNL’s Contained Firing Facility. This online phase aims to impart a fundamental understanding of the full breadth of the LLNL explosive program. Upon completion of the online phase, the students attend two weeks of immersive, hands-on training at TEEX, which includes time on the explosive range, a written final exam and a capstone exercise in a mock laboratory modeled to replicate labs at LLNL. 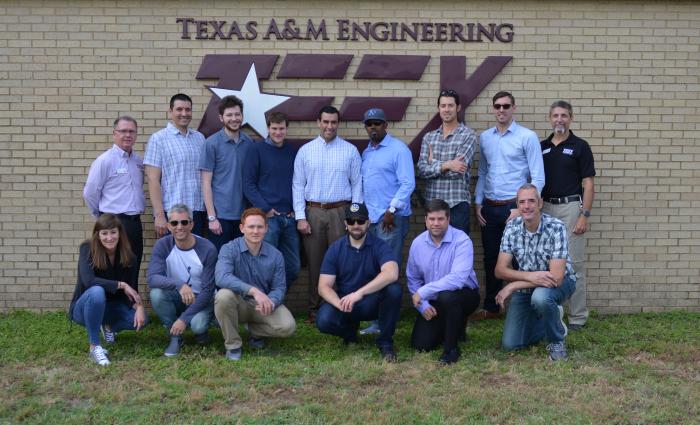 "This course is about establishing good practices, understanding safety and instilling confidence," Cracchiola said. "On day one, when students were handling inert plastic parts, their hands were shaking. The final morning on the range, they looked confident, moving with a purpose. It's amazing to see the transformation over just two short weeks."

In addition to gaining the technical ability to safely operate with explosives, the program was structured to break down barriers between organizations within LLNL. The inaugural class of graduates represent a diverse range of programs within LLNL, helping the graduates to establish a network of trusted colleagues around the Lab. The next class will begin in early November, and according to Cracchiola, this training program could have strategic value beyond LLNL.

"This could be huge," he said. "This sort of training is all about driving home safety processes. Imagine if this model could be scaled across the national laboratory complex. When we collaborate with other labs, we would all be working to the same standards."