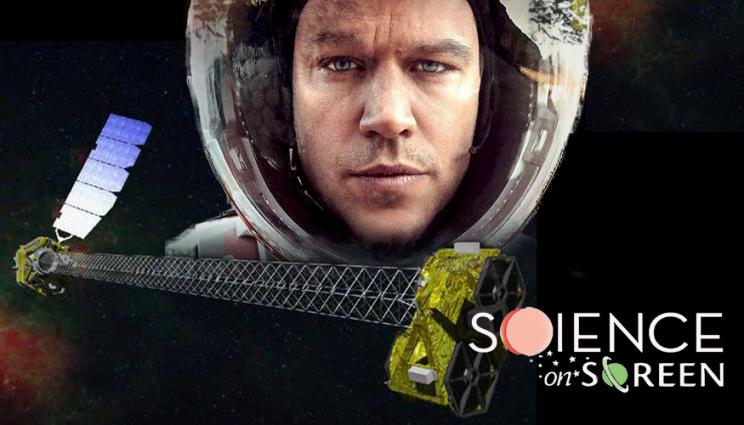 The fifth and final installment in the 2017 Science on Screen series features Lawrence Livermore scientist Julia Vogel, who will present "Unraveling the High-Energy Universe With NASA's NuSTAR Mission.”

'Science On Screen' takes to the cosmos with lecture on NASA mission, 'The Martian'

Who: The fifth and final installment in the 2017 Science on Screen series features Lawrence Livermore National Laboratory (LLNL) scientist Julia Vogel, who will present "Unraveling the High-Energy Universe With NASA's NuSTAR Mission." In this informative and entertaining lecture, Vogel will discuss the Nuclear Spectroscopic Telescope Array (NuSTAR), a NASA small explorer mission successfully launched in June 2012.

The satellite mission uses technology developed in part by LLNL to accomplish its primary mission goal, which is to bring the high-energy universe into focus for the first time. NuSTAR studies the cosmos at its extremes by observing exploding stars, hidden black holes and other exotic objects in an entirely new light.

Vogel will discuss the innovative technology at the heart of NuSTAR as well as some of the science results of NuSTAR's mission. This lecture is paired with the feature-length film, "The Martian" (PG-13).

What: The Science on Screen series, geared for middle and high school students, pairs cutting-edge science presented by leading Lab researchers with a popular feature film on a similar subject matter. The series provides the perfect combination of enlightenment and entertainment to inspire and engage students in science, technology, engineering and math.

Note: This is a free science education program. Seating is on a first-come, first-served basis; there is no pre-registration. Science on Screen is presented through a partnership of The State Theatre and the LLNL University Relations and Science Education Program. See the flier.

Science on Screen
The Martian trailer